Russian lawmakers submit bill to freeze cooperation with US 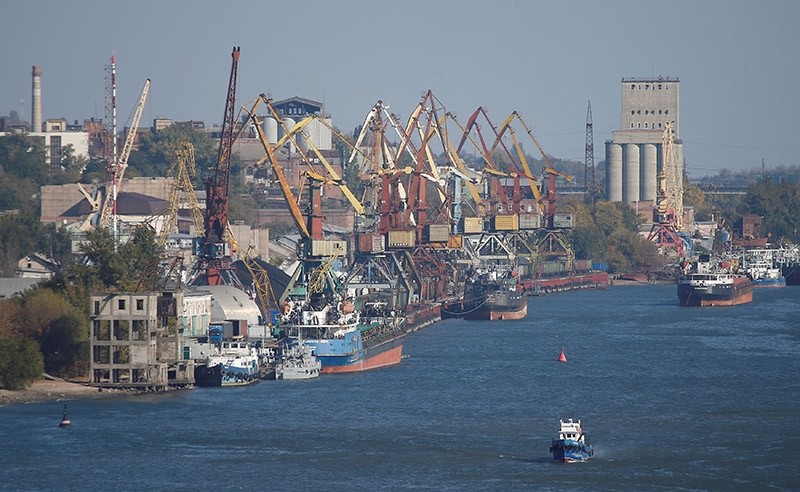 Russian lawmakers have submitted a wide-ranging bill that could freeze crucial exports to the United States.

The bill, which was drafted by leading lawmakers at the State Duma in response to the new round of U.S. sanctions announced last week, proposes a wide range of restrictions for U.S. businesses in Russia and for cooperation with the U.S. Among them is a proposal to ban or restrict titanium exports that are crucial for U.S. aircraft maker Boeing.

Duma speaker Vyacheslav Volodin told Russian news agencies that the bill could be put up for vote next week.

Kremlin spokesman Dmitry Peskov told reporters on Friday that the Kremlin has yet to see the bill and come up with its decision on it.