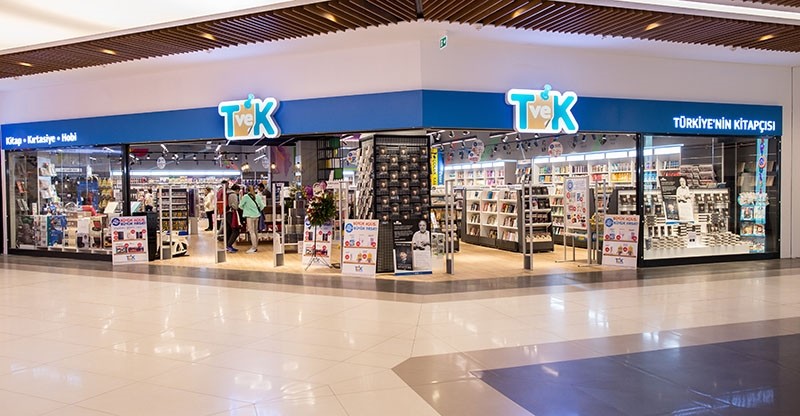 According to the statement released by Doğan Holding on the Public Disclosure Platform (KAP), a binding preliminary protocol was signed with Turkuvaz TveK Kitap ve Kırtasiye A.Ş. on April 13, 2018 for the sales and transfer of all shares of Doğan Müzik Kitap Mağazacılık Pazarlama A.Ş. (D&R), a wholly owned subsidiary with 100 percent shareholding and a fully paid capital of TL 50 million, for TL 440 million provided that it be paid in cash and in advance at the date of the signing of the share transfer agreement.

In late March, Doğan Media Group, led by Turkish media magnate Aydın Doğan, announced the sale of its newspaper and television businesses to another Turkish conglomerate, Demirören Holding, for $1.1 billion, and the transfer to Demirören took place on Tuesday.