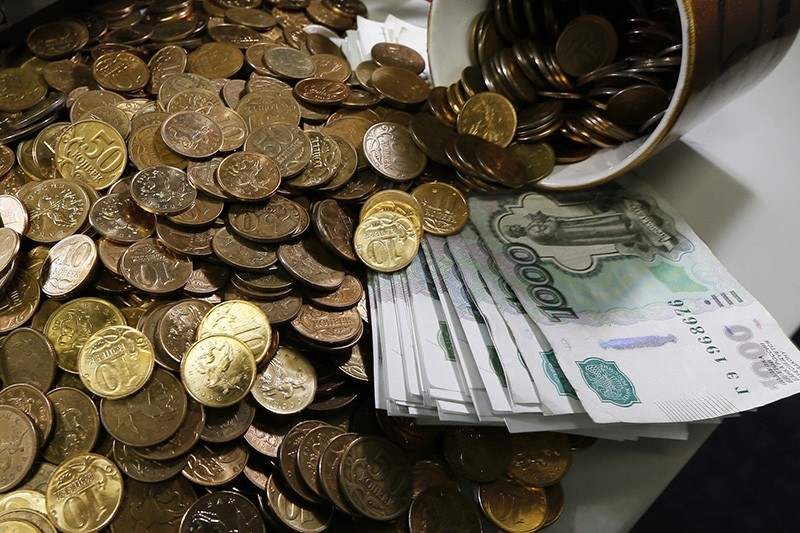 Russia will not delay adopting legislation in response to new U.S. sanctions, Deputy Foreign Minister Sergei Ryabkov said Monday, as the Russian ruble and shares in some of Russia's biggest companies continued to slide.

Senior members of the lower house of parliament have said they are considering legislation to give the Kremlin powers to ban or restrict a list of U.S. imports.

Ryabkov said Moscow was discussing what he called Washington's abuse of the dollar's status as the global reserve currency, according to RIA news agency.

Volatility on the Russian market has soared since Washington imposed fresh sanctions against Moscow on April 6, targeting major Russian companies and some of the country's most prominent businessmen.

Dangers of a direct military confrontation between Russia and the United States eased over the weekend after Western missiles fired at Syria over a suspected poison gas attack steered clear of any Russian troops on the ground.

But Washington said Sunday it would impose further sanctions against Russia on Monday over Moscow's support for Syrian President Bashar Assad.

Shares in aluminum giant Rusal, which was placed on the April 6 U.S. sanctions list, were down more than 5 percent on the Moscow Exchange after falling 30 percent in Hong Kong.

"Fears of a direct military conflict between the U.S. and Russia have been sidelined, allowing markets to breathe easier, but only somewhat," BCS analysts said in a note.

"Sentiment, still, will be tempered awaiting the Kremlin's response to the U.S.-led strike in Syria, to U.S. sanctions of last week and potential new sanctions."

Benchmark Brent crude oil was down 1.58 percent at $71.43 a barrel as a rise in U.S. drilling for new production weighed on prices.