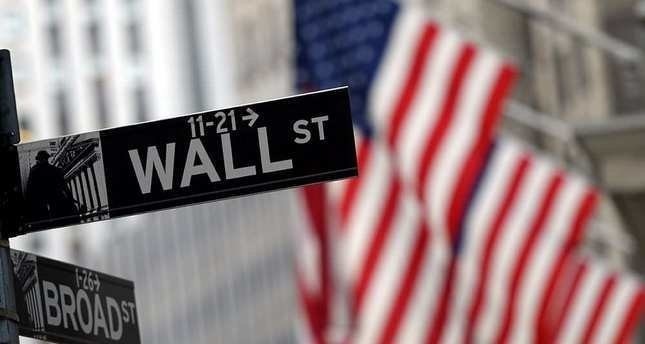 U.S. equity index futures rose on Sunday as financial market trading resumed for the first time since the United States, Britain and France hit Syria with missile strikes in retaliation for a suspected poison gas attack.

The move suggested Wall Street was set to shrug off the attack and Russian President Vladimir Putin's warning on Sunday that further Western attacks on Syria would bring chaos to world affairs.

In the first few minutes of trading on Sunday evening, S&P 500 e-mini futures were up by about 0.6 percent. Futures tracking the Nasdaq Composite Index and Dow Jones Industrial Average were up by comparable amounts.

U.S. stocks fell on Friday as results from big banks failed to enthuse and worries over the Syria situation, but major market benchmarks gained ground on the week.