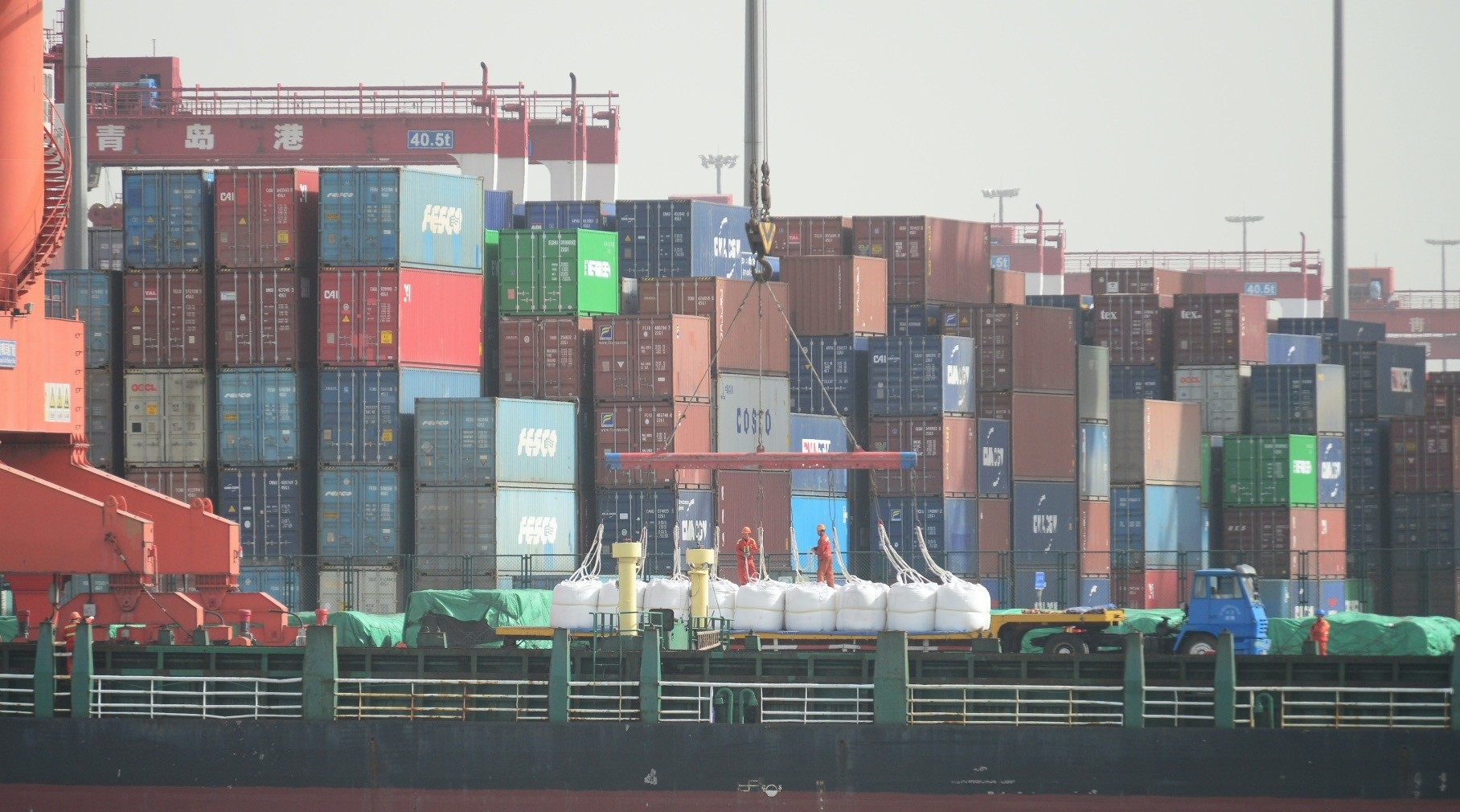 Amid the trade clash between China and the U.S., China's trade representative reportedly held meetings with a number of ambassadors from European countries, as Beijing seeks support in countering the U.S.'s aggressive trade measures

China's international trade representative held a series of meetings with the ambassadors from major European nations last week to ask them to stand together with Beijing against U.S. protectionism, according to four sources familiar with the discussions.

Some of the western diplomats involved in the meetings with Fu Ziying, who is also a vice-commerce minister, have viewed the approaches as a sign of how anxious Beijing is getting about the expanding conflict with Washington, the sources said.

U.S. President Donald Trump has threatened to impose tariffs on $150 billion in Chinese imports to the U.S. to punish China for what U.S. government officials regard as its predatory industrial policies and abuse of U.S. intellectual property. Beijing has vowed to retaliate.

Amid the rapidly rising tensions between the two sides, China has sought to seize the moral high ground as a defender of the multilateral trade system, even as U.S. allies express shared concern with Washington over Beijing's highly restricted market.

The rush of meetings last Thursday and Friday with ambassadors from France, Germany, the United Kingdom, Spain, Italy, and the European Union, may be a signal that China is trying to build a firewall against Trump's aggressive trade measures, the severity of which some foreign diplomats said Beijing had miscalculated.

The individual meetings, which were called by Fu, were generally "non-confrontational" as China sought support in countering the United States, a European diplomat with knowledge of the discussions told Reuters. There were, though, some "subliminal threats" about consequences for foreign companies, this person said.

"The message was that we have to stand together against U.S. protectionism in favour of free trade," the diplomat said.

"China is showing confidence, but internally they appear quite concerned. They have apparently underestimated Trump's resolve on trade," the diplomat said, adding that Beijing is nervous about China's major trading partners siding with Washington.

Three other diplomatic sources, and three embassies, confirmed that the meetings occurred.

An Italian embassy spokeswoman said its ambassador met with Fu on April 12, and that while the U.S.-China trade dispute was discussed, the meeting was mostly about bilateral issues.

A British embassy spokeswoman also confirmed that its ambassador met with Fu last week as part of regular discussions with the ministry that touched on "bilateral and multilateral trade issues". An EU Delegation spokesman said its ambassador attended a meeting with Fu, but did not elaborate.

A German embassy spokesman declined to comment, and the other embassies did not respond immediately to requests for comment.

China's Commerce Ministry also did not respond to a request for comment.

The Chinese government's top diplomat Wang Yi, during a visit to Tokyo on Monday, urged Japan to work together with China to oppose protectionism, though foreign officials say that China is not naive enough to think that it could fully drive a wedge between Washington and its allies.

One senior EU diplomat in Brussels who confirmed the meetings said the EU was not in the business of taking sides, and that its goal was to get the multilateral process back on track, referring to efforts to resolve trade disputes through the WTO.

"I think it also smacks of desperation because China also knows that the European Union is not going to confront its biggest ally," the EU diplomat said of the meetings. "China has been very effective at making the most of the free-trading rule book. I don't think anyone in the West is going to leave it to China to set new ones," the Brussels-based diplomat said.

Trade policy for members of the EU is handled by the European Commission, not by individual member states.

Another western diplomat in Beijing, who was speaking on condition of anonymity, said China's outreach to European countries had begun even before Trump announced 25 percent tariffs on $50 billion in Chinese industrial technology, transport and medical products in early April.

When Beijing responded within hours with its intention to levy similar duties on $50 billion worth of U.S. soybeans, planes, cars, beef and chemicals, Trump then escalated the dispute by instructing his administration to identify another $100 billion worth of Chinese goods to penalize.

None of these threatened duties have yet gone into effect.

U.S. business groups argue that Trump should form a coalition with the EU, Japan and other western nations to push China to open its economy. They say that these countries share Washington's consternation over Chinese market restrictions and its policies to produce national champion companies in key industries at the expense of foreign competitors.