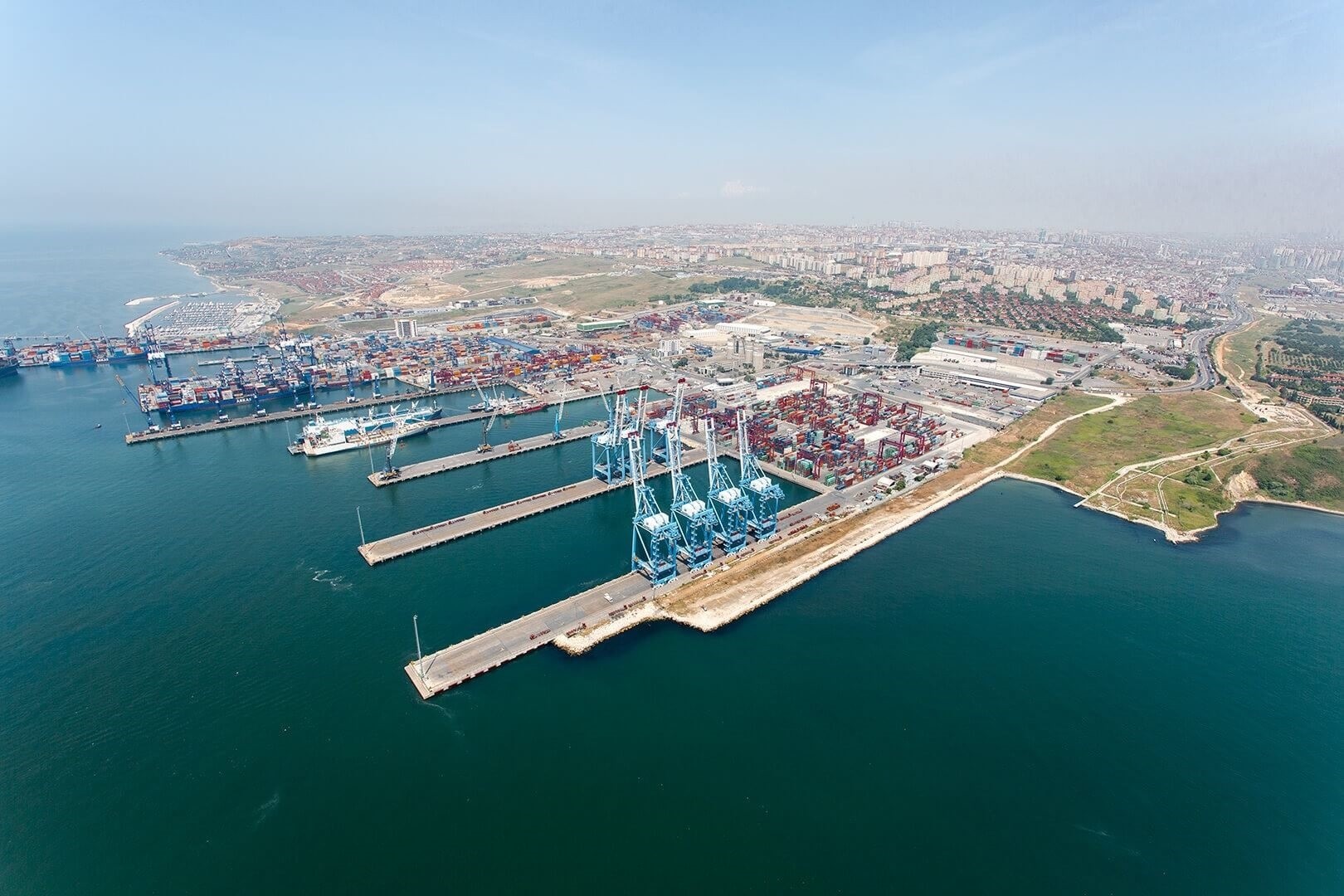 For it to reach its 2023 targets, Turkey has to double its current growth, President Erdoğan said, indicating that $1 trillion in foreign trade volume and $2 trillion in GDP were two important goals for the government

President Recep Tayyip Erdoğan said Turkey needs to double its current growth in order to reach the 2023 goals, adding that the country is aiming for $1 trillion in foreign trade volume and $2 trillion in the gross domestic product (GDP). Speaking at the Foreign Economic Relations Board's (DEİK) general assembly in Istanbul Saturday, Erdoğan said that the questions, being raised about Turkey's economy at home and abroad, can only be dispelled by taking new approaches towards technology and capital. "High technological investments will be given priority. These investments will contribute to the country's current account deficit by decreasing the import of high-tech products," Erdoğan said.

"This is the rationale behind the Akkuyu Nuclear Power Plant (NPP), renewable energy investments, the domestic car project and investment in the defense industry," President Erdoğan said.

Erdoğan and his Russian counterpart Vladimir Putin launched the construction of the power plant at a ceremony in Ankara earlier this month.

The Akkuyu plant, located in southern Turkey's Mersin, will have four reactors, each with a capacity of 1,200 megawatts. It will be built by the Russian State Nuclear Energy Agency, Rosatom.

At full capacity, it will produce 35 billion kilowatts of electricity that will meet about 10 percent of Turkey's electricity needs.

Erdoğan also stated that as Turkey's economic growth increases, its investments will accelerate at the global level.

Turkey's economy grew 7.4 percent in 2017, compared with the previous year, according to Turkish Statistical Institute (TurkStat).

GDP at current prices climbed to over 3.1 trillion Turkish liras (nearly $850.7 billion) last year, up 19 percent from 2016, according to TurkStat.

According to the national statistical body, Turkey's total foreign trade volume was around $391.3 billion, up by 14.70 percent in January-December 2017.

Also speaking at the event, Economy Minister Nihat Zeybekci said Turkey's exports will reach over $170 billion at the end of 2018, breaking export records every month.

The minister also said that Turkey's growth rate in the in the first quarter of this year will likely be slightly higher than 7 percent.

"Today, 63 of the top 100 Turkish companies and 28 of the top 45 international contracting companies are DEİK members. DEİK, with a new concept and with its presence in six con

tinents, continues to be one of the most important elements of Turkey's soft power," the economy minister said.

Pointing out Turkey was the fastest growing G20 country, Zeybekci said exports increased five-fold in the last 15 years, national income increased by three-and-a-half fold, and investments in terms of monetary amount saw an 82 percent increase in 2017.

He also said that the Turkish business world now has bigger, better opportunities with the project-based incentive system, recently announced by President Erdoğan.

"Mr. President, while waiting for you before the meeting, there were requests from four international investors for the 'Project-Based Incentive System,'" Zeybekci said.

The new TL 135 billion ($33.25 billion) incentive package will be provided for 23 projects and 19 companies operating in the health, defense, metallurgy, electronics, automotive and agriculture sectors.

While production in these projects is set to make a contribution of around $6.3 billion to Turkey's exports, they will cut $12.3 billion from the country's import bill, therefore reducing $19 billion from the current account deficit in the Turkish economy, which exceeded $47 billion in 2017. They will also boost employment by creating more than 34,000 direct and 134,000 indirect jobs.

Şimşek met with more than 100 global investors as part of the current Spring Meetings of the Boards of Governors of the International Monetary Fund and the World Bank Group in Washington between April 16 and 22.

"We had the chance to discuss Turkey's economy and reform agenda after presidential and parliamentary elections" set for June 24, Şimşek said.

Meanwhile, a reform package of over 100 articles, designed by the Coordination Council for the Improvement of the Investment Environment (YOİKK), to encourage investment in Turkey was sent to Parliament on Jan. 30.

Some 35 articles were approved and published in the Official Gazette on March 10.

The reforms aim to simplify the process of setting up companies, getting construction permits, foreign trade, doing research, and bringing in investments.

He informed Mnuchin about Turkey's foreign trade gap in iron and steel production.

Ankara is in touch with the U.S. over its decision to impose tariffs on steel and aluminum imports, Economy Minister Nihat Zeybekci said on April 5.