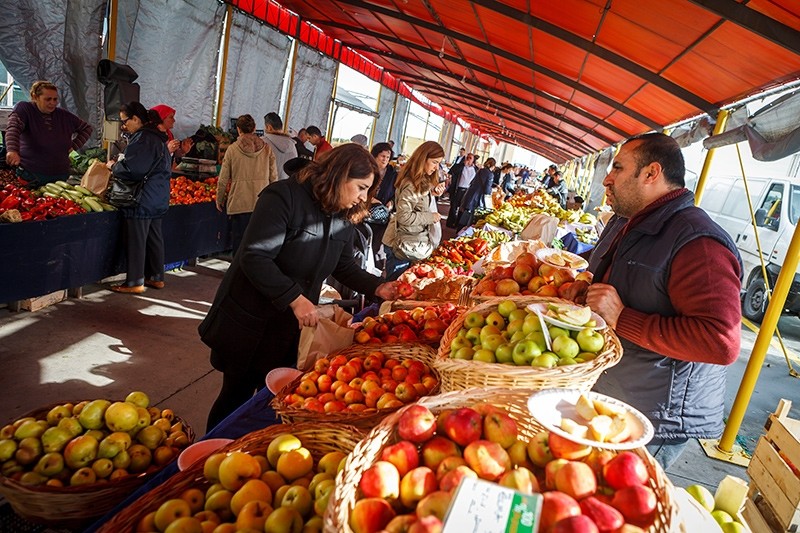 The April figure was up from 10.23 percent in March, according to the data.

The largest annual increase in the month was seen in furnishing and household appliances, up 16.75 percent, and in transportation prices, up 16.45 percent.

On a monthly basis, consumer prices in April saw a change of 1.87 percent -- a climb from 0.99 percent in March -- above expectations.

According to a a group of economists polled by Anadolu Agency on Wednesday, Turkey's annual inflation rate had been expected to rise to 10.41 percent in April.

The median of estimates for February by 12 economists was a 1.47 percent rise compared to the previous month.

"In April 2018, the indices for transportation rose 3.54 percent, for miscellaneous goods and services 2.32 percent, for furnishing and household appliances 2.11 percent, and for recreation and culture 1.67 percent," it said.

The highest monthly decrease was in food and non-alcoholic beverages, which fell 0.21 percent.