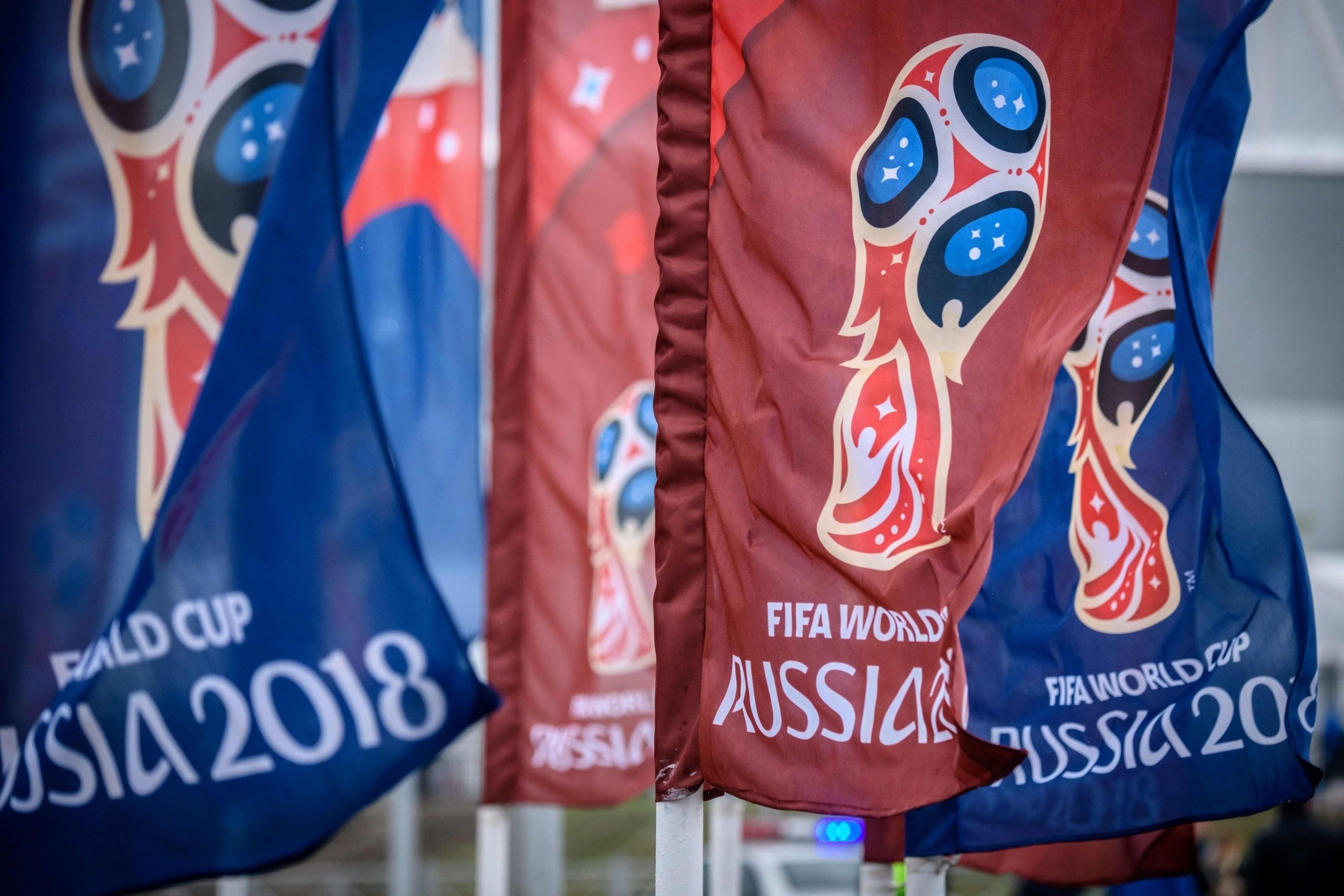 With World Cup fever rapidly approaching and millions of tourists expected to make their way to Russia, Turkey is expected to see a significant increase in demand for its products exported to the country

With less than a month until the first whistle blows for the 2018 World Cup and Turkey will keenly take its place at the giant event, as demand for Turkish products imported by Russia is expected to increase significantly. Within the scope of the mega event, Turkey is already experiencing order mobility in sectors such as fresh fruits, vegetables, fishery products, textiles and apparel. In a statement to Anadolu Agency (AA) Aegean Fresh Fruits and Vegetables Exporters Association Chairman Hayrettin Uçak said Russia is one of the most important markets for Turkey's fresh produce exports.

Pointing out that Russia gets almost all its products from Turkey, Uçak said that the increase in summer fruit exports has been noteworthy in the recent period following improved relations between the two countries.

Uçak said the World Cup, which will be organized in 11 Russian cities from June 14 to July 15, is expected to attract millions of visitors to Russia.

"This organization held in our biggest market, Russia, will contribute greatly to Turkish exporters, manufacturers and finally the Turkish economy," he said. "We are hearing from our colleagues in the sector that demands are already coming. This demand will increase as the organization date approaches. We are prepared as the entire sector."

Turkish Fishery and Animal Products Sector Board Chairman Sinan Kızıltan also pointed to a positive impact that the World Cup will have on their export of fishery products.

He pointed out that the sector previously achieved significant export success with the Olympics in the past.

"Hotels and restaurants are making their preparations in accordance with the eating habits of these tourists. From Turkey, one of the world's leading exporters of fishery products, especially perch, bream and trout will go to this organization," Kızıltan said.

EXPORTS TO RUSSIA UP 63 PERCENT

Turkey's exports to Russia stood at $1.098 billion in the January-April period of this year, according to data released by the Eastern Black Sea Exporters Association (DKİB) yesterday.

The DKİB said around 868,000 tons of products were exported to Russia in the first four months of the year.

When looking at the same period last year, Turkey exported around 612,084 tons to Russia and saw a revenue of around $673.44 million.Thus, exports to the country increased by 42 percent on a quantity basis, while they increased by 63 percent on a value basis.

The fresh fruits and vegetables sector led the way in exports to Russia with around $202.184 million. That is an in

Elaborating on the data, DKİB Chairman Saffet Kalyoncu said Russia is the most important market for the fresh produce sector.

"This sector is followed by vehicles and sub-industry and chemicals and chemical products," he continued. "With the removal of the restrictions on tomato products and the continuation of free trade, exports will reach higher figures in the upcoming period."