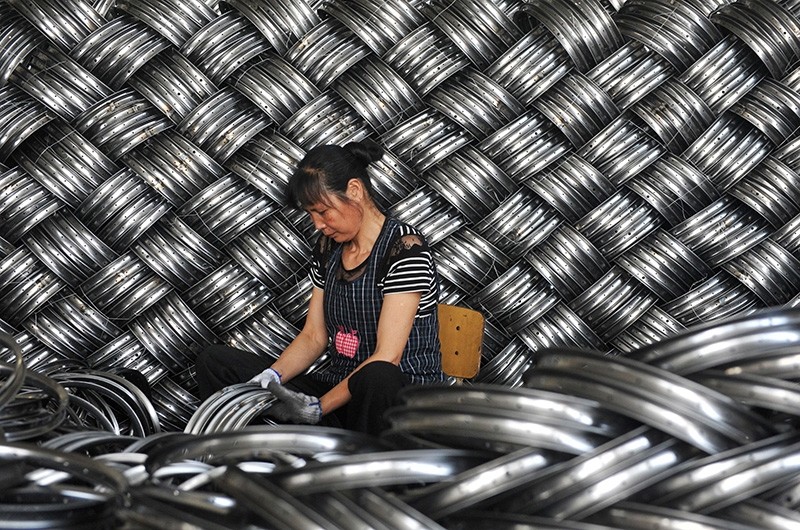 The United States as well as Brexit-bound Britain also saw sharp declines in FDI inflows in 2017 after an exceptionally strong 2016, UNCTAD said in a report, warning that the outlook was bleak.

"The decline is in stark contrast to other macroeconomic variables, which saw substantial improvement in 2017," UNCTAD said as it reported a 23-percent fall in FDI to $1.43 trillion from 2016's $1.87 trillion.

"Downward pressure on FDI and the slowdown in global value chains are a major concern for policymakers worldwide, and especially in developing countries," UNCTAD Secretary-General Mukhisa Kituyi said in a statement.

The main factor for the overall drop was a decline in mergers and acquisitions activity -- which in turn was affected by falling returns for international investors.

"The global average return on foreign investment is now at 6.7 percent, down from 8.1 percent in 2012," UNCTAD said.

"Return on investment is in decline across all regions, with the sharpest drops in Africa and in Latin America and the Caribbean."

The U.S. and Britain both returned to prior levels after investment spikes in 2016 which were sparked by big corporate restructurings and massive mergers and acquisitions.

Falling direct investment hurts developing countries in particular, the agency said, because it tends to be their largest external source of financing.

Any rise in trade tensions between the world's large economies could, meanwhile, "negatively affect investment" in the future, the U.N. warned.

In Europe, it fell on the whole but rose for France and Germany.

Asia continued to be a major beneficiary of FDI, while Latin America and the Caribbean saw increases for the first time in six years.