US jobs bonanza all but ensures Fed rate hike on Wednesday 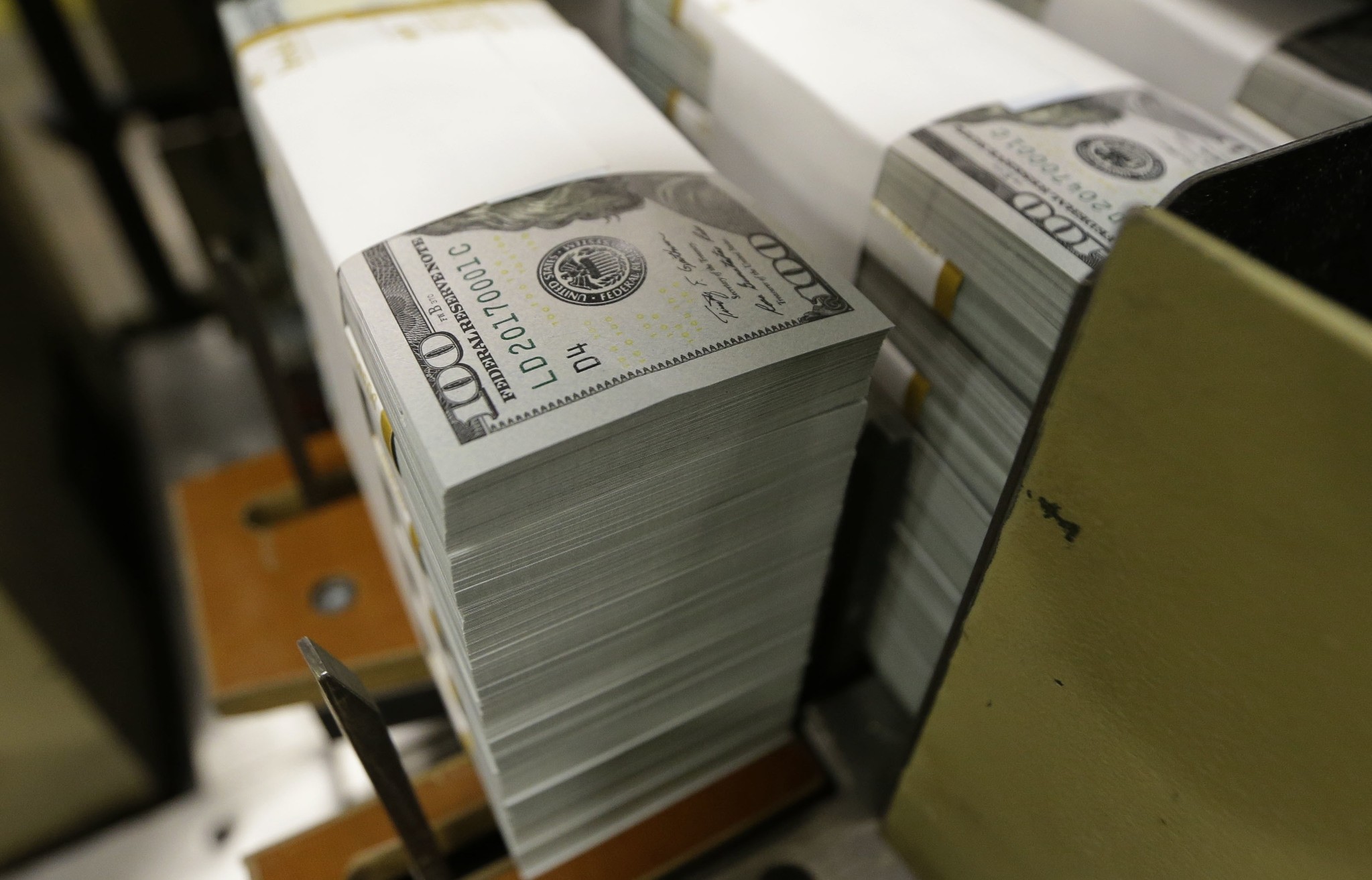 While a hiring spree in May helped drive the unemployment rate down, Wednesday the Federal Reserve will raise the key interest rate for the second time in 2018 to stay one step ahead of inflation

The U.S. Federal Reserve this week will raise the key interest rate for the second time in 2018, working to stay one step ahead of inflation. A hiring spree in May helped drive the unemployment rate down to levels eerily similar to those recorded almost 50 years ago - just before an era of high inflation and economic pain that many Americans still recall with a shudder. It took years of high lending rates for the Fed to rein in prices and see growth restored in the world's largest economy, and the central bank since has been focused on avoiding a repeat.

Even before last month's expectations-shattering jobs report - 223,000 net new positions were created and unemployment hit the lowest in 18 years at 3.8 percent - members of the Federal Reserve's interest rate-setting Federal Open Market Committee had signaled they were ready to move. And even Fed Governor Lael Brainard, an influential voice who spent much of 2017 urging fellow policymakers to wait before raising rates, has sounded somewhat more hawkish of late. She recently said gradual rate increases are now justified and downplayed worries possible signs in financial markets of trouble ahead for the economy. Recent data show the number of job openings now exceeds the population of job seekers for the first time on record, dating back to 2000. And in such a tight labor market, anecdotal reports collected by the Fed show employers are having to raise wages to prevent other companies from poaching their workers, re-hire retirees, or begin recruiting directly from trade schools.

It all adds up to an increase coming in the benchmark lending rate that affects loans on cars, homes and everything else. Futures markets on Friday put the odds of an increase next week at better than 90 percent.

"Labor force growth is well below where we're seeing payroll growth. It seems that unemployment's going to get lower," John Ryding, chief economist at RDQ Economics, told Agence France-Press (AFP). By year end the jobless rate could fall to 3.5 percent for the first time since 1969, he said, and then go as low as three percent by the end of 2019 - which would be the lowest level since September 1953.

"The Fed wants to cool the job growth so that we don't keep pushing the unemployment rate ever lower," Ryding said. Fed officials likely would, and in the past have, argued with that description, since they are focused on price stability and full employment, but in practice central bankers are always wary of a very low jobless rate since it will tend to push wages higher, and therefore raise prices. The 3.5 percent unemployment rate in December 1969 was followed by a dark period that included the "great" inflation of the 1970s, when U.S. prices hit their 20th century peak, sometimes exceeding 10 percent amid an oil shock, and unemployment reached nine percent. In today's economy, rising oil prices, December's sweeping tax cuts, a weakened US dollar and synchronous global growth, not to mention a brewing trade war with America's largest economic partners, all suggest price pressures could soon rise. A June hike appears to be a sure thing and futures markets also are betting on a third increase in September. WASHINGTON / AFP