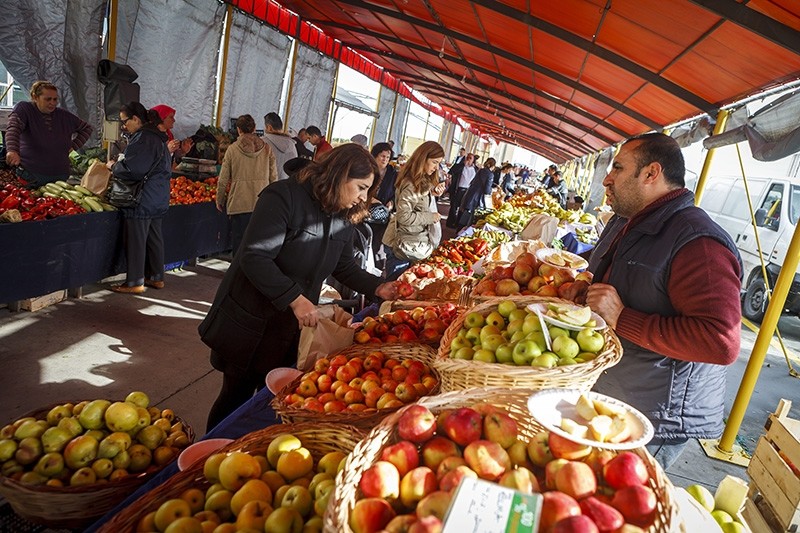 Turkey's economy is set to grow by 4.5 percent in 2018, higher than global growth forecasts despite challenges facing the economy, Fitch Ratings forecast Wednesday.

The rating agency predicted the country's growth would fall to 3.6 percent in 2019 but then rebound to 4.8 percent in 2020, the Fitch Ratings' Global Economic Outlook report released Wednesday said.

"The weaker lira and higher fuel prices will push up inflation although a recent reduction in the tax on fuel products will reduce the pass-through," Fitch said.

Fitch also noted that the higher domestic and external financing costs and a weaker currency might dampen growth, which was already likely to slow due to the withdrawal of stimulus after the June 24 elections.

Near-term global growth prospects remain robust despite rising trade tensions and political risks, but U.S. inflation risks are rising, according to the report.

Accelerating private investment, tightening labor markets, pro-cyclical U.S. fiscal easing and accommodative monetary policy are all supporting above-trend growth in advanced economies. In emerging markets (EMs), China's growth rate is holding up better than expected so far this year in the face of slowing credit growth; Russia and Brazil continue to recover, albeit slowly; and the rise in commodity prices is supporting incomes in EM commodity producers.

A much sharper-than-anticipated pickup in U.S. inflation remains a key risk to the global outlook. Fitch said the decline in U.S. unemployment – to 3.8 percent in May – is becoming more important to watch, and forecast the rate to hit a 66-year low of 3.4 percent in 2019.