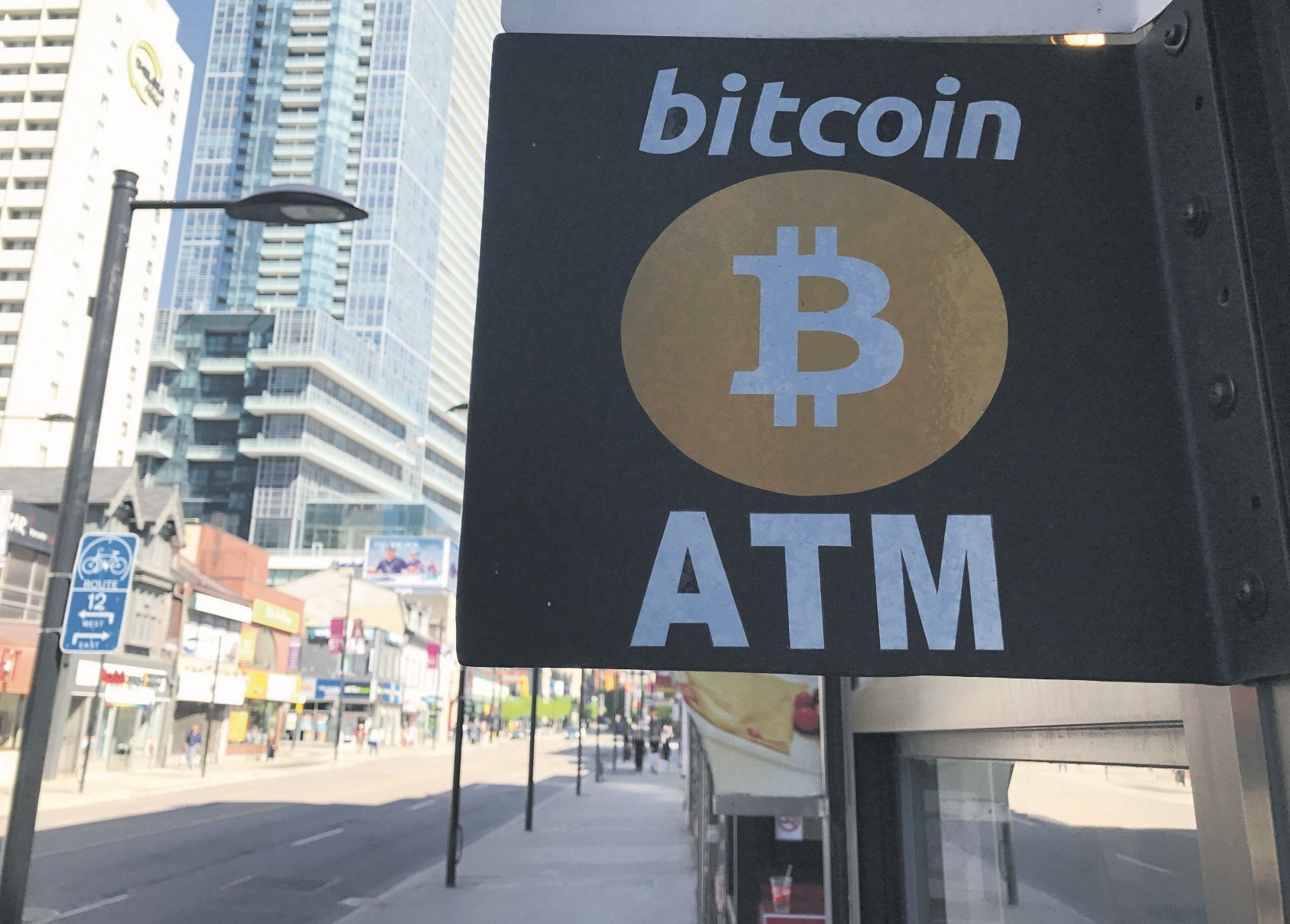 The big players of bitcoin, known as the ‘whales' of the market, hold sway over the cryptocurrency. Some 1,000 bitcoin owners, out of 11 million worldwide, control around 35.4 percent of the currency according to statistics

Bitcoin, the star of the cryptocurrency world, is widely seen as a freewheeling tool as open as the internet itself.

But analysts have cast doubt on the veracity of that perception, highlighting that the bulk of bitcoin is in fact heavily concentrated in the hands of a powerful few.

Some 1,000 bitcoin holders - out of a total 11 million - hold some 35.4 percent of currency, according to BitInfoCharts.

They can "dictate monetary policy, which is normally the function of a central bank or a government," he said.

The other key difference with typical currencies is that the number of bitcoin in existence can never exceed 21 million.

There are currently some 17 million bitcoins in circulation.

Bitcoin's surge in value from a few cents to a peak in December 2017 of $19,500 turned some of its first investors into billionaires.

The BitInfoCharts study also found that the top 10 account holders held 5.96 percent of the bitcoins.

Experts cautioned that the statistics should be taken with a pinch of salt, however, as several individuals could be behind a single account and one person could hold several accounts.

In a 24-hour period between Monday and Tuesday, the 100 biggest bitcoin transactions out of 200,000 accounted for 24 percent of the money volumes - an unimaginable level of concentration compared to other markets.

"In the currency market for example it's such a huge market with so many transactions in a day that a pure actor can't have any influence on a market," Craig Erlam, an analyst for Oanda, a currency trading platform, told Agence France-Presse (AFP).

Big bitcoin players, by contrast, can hold a lot of sway over the market.

To try and prevent excessive falls in the value of the currency, observers believe that the "whales" may be checking with each other first before putting in major orders, leading to suspicions of fraud in this unregulated market.

U.S. authorities in May opened a criminal investigation into possible market manipulation of bitcoin and other cryptocurrencies, suspecting traders of "spoofing" - putting in false orders and quickly withdrawing them to move the currency.

But Aaron Brown, former director of AQR Capital Management, who runs a bitcoin fund, said the role of "whales" is being exaggerated.

He admitted that a coordinated sale of bitcoin by the biggest accounts could cause the value of the currency to plunge but said that the risk was theoretical and that major historical investors in the currency have a strong sense of community.

Since the end of 2017, the concentration of bitcoins has decreased, according to a study by Chainalysis, a think tank.

Several long-term investors have sold their bitcoins and a new type of player has entered the scene - speculators, who tend to hold fewer bitcoins but carry out more transactions.

"The supply of bitcoin available for trading has increased by 57 percent since December 2017," the Chainalysis study found.