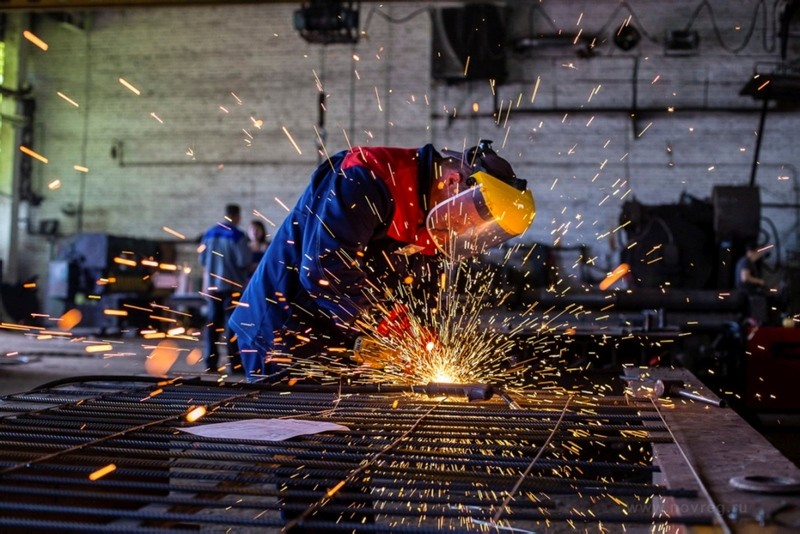 The number of employed people rose by some 1 million to nearly 10.3 million over the same period, pushing the employment rate up to 47.1 percent with a 1 percentage points annual increase, the institute added.

Breaking down employment by sector, 17.7 percent of people are employed in agriculture, 19.7 percent in industry, 7.3 percent in construction, and 55.3 percent in services, TurkStat said.

Official data showed that the labor force participation rate (LFPR) was 52.4 percent -- a 0.2-percentage point increase year-on-year -- while the number of people in the labor force reached 31.7 million -- up 578,000.

The next data on this subject will be released on July 16.