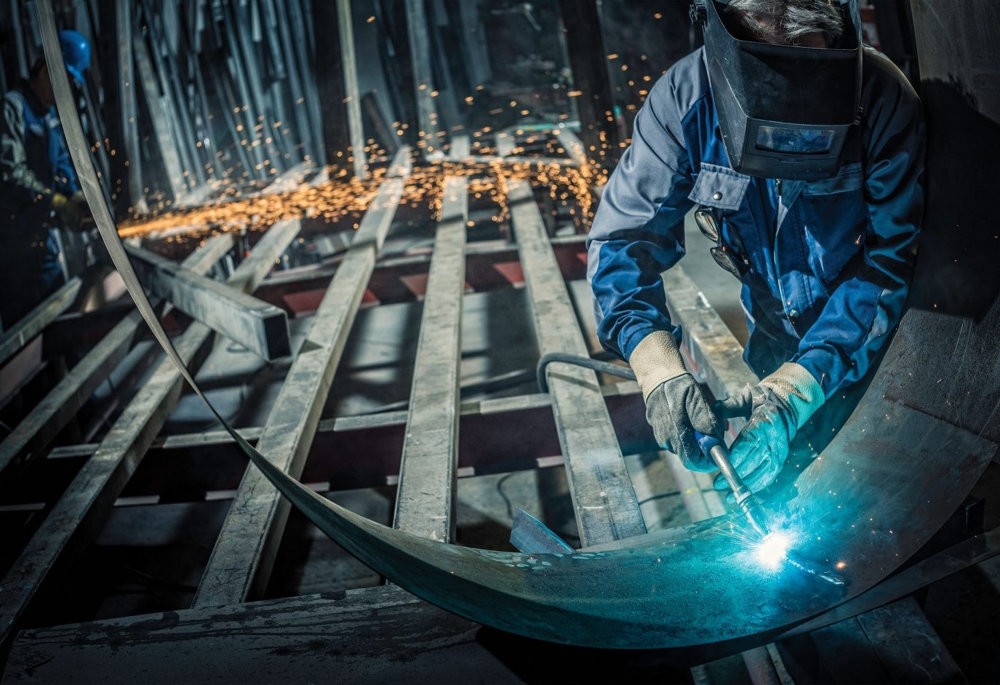 The economy is to be one of the crucial points in new governance system to be introduced after elections on Sunday. The government eyes to gather economic management under one roof, which will reduce bureaucracy and speed up the decision-making process

Turkey is set to witness presidential and parliamentary elections Sunday, which will herald a transition to an executive presidency, a governance system expected to bring a number of major changes in the way the country is run.

One of the key points in the new system will be the economy, as the ruling government aims to bring economic management under one roof to improve collaboration; these future moves will simplify dealings with government bodies, such as applications for investments incentives for businesses in the country. Speaking during a special joint live broadcast on Turkish channel ATV and channel A Haber Thursday evening, President Recep Tayyip Erdoğan shed light on the new presidential governance system and unveiled what it will bring.

Speaking during a special joint live broadcast on Turkish channel ATV and channel A Haber Thursday evening after flying in to the Istanbul New airport, which marked the first ever landing at the new airport under construction in Istanbul, President Recep Tayyip Erdoğan shed light on the new presidential governance system and unveiled what it will bring.

However, the ministries will not be dissolved, rather they will merge, with the Customs and Trade Ministry and Economy Ministry united under a single portfolio.

"Economic administration will be simplified. We will reduce the number of related ministries, which is six now, to three," he said, noting that the economy administration would be based on production, finance and trade.

"The new system will enable the reduction of the bureaucracy. We will take decisions faster; all services will be results-oriented," he said.

As another reform under the new government system, Erdoğan said four significant offices would be established.

"In the first stage, four offices for Human Resources, Investment, Finance, and Digital Transformation bear great importance under the new model because they are almost the closest staff to the president," he said.

Daily Sabah reported earlier this week that in addition to the existing Investment Support and Promotion Agency of Turkey (ISPAT), a new financial investment agency that will work to draw financial investments to Turkey, will be established in the new presidential governance system, according to sources knowledgeable in the matter.

Moreover, the new investment organization will also expedite the process for the establishment of the Istanbul International Finance Center. Turkey deems the project of the Istanbul Financial Center essential for the country's sustainable growth trends and to achieve the 2023 vision.

Emphasizing that the new system would cement the separation of powers, the president said the link between the government and parliament would be cut.

Asked what the motive was behind such a radical and new system, the president said some handicaps in the current system prevented them from implementing most of their work as they wished.

"The sluggishness of these structures [under the current system], which I constantly call 'bureaucratic oligarchy," the operations and processes in the institutions stand in our way," he said.

"We aim to clear the way with the presidential system of government."

Regarding a question on the number of vice presidents under the new system, he said the structure in parliament would affect the decision on it.

The constitutional changes necessary to switch the government from a parliamentary to a presidential system were approved by the public in last year's referendum on April 16 and this Sunday's election will be the first time they come into effect.