Turkey, Brazil and India will benefit from Trump's trade war with China: Mobius 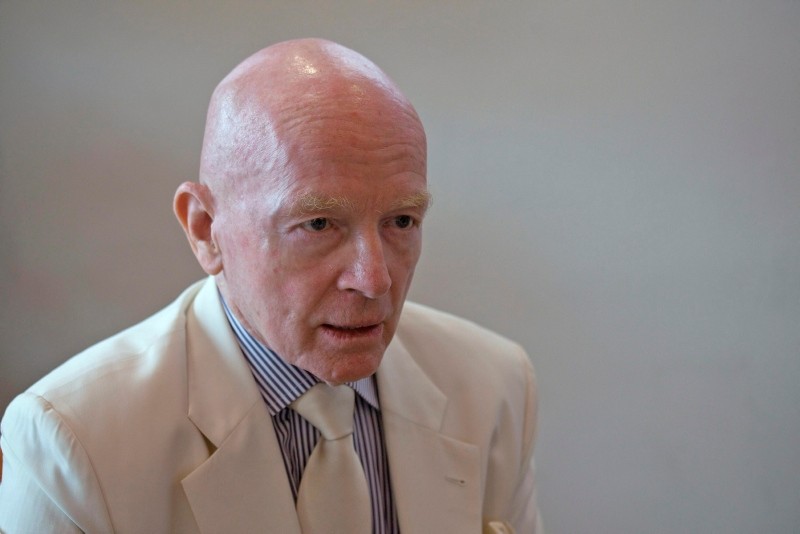 Developing countries like Turkey, Brazil and India can benefit from the trade war between the U.S. and China, billionaire investor Mark Mobius said during his interview with Bloomberg.

"Brazil and Turkey could benefit from a trade war due to declines in their currencies," Mobius said.

Mobius added that since President Recep Tayyip Erdoğan was re-elected as Turkey's president with 52.6 percent of the votes, the tensions in the country decreased, which would allow the president to launch new major projects like Kanal Istanbul.

"There's going to be a lot of construction activity in this country," he said.


Mobius said that the Turkish lira had recently lost its worth against the dollar, but said he believes that Turkey will find a solution for this.

Mobius highlighted that Erdoğan has done well in the past six years, and his focus on Turkey's countryside has given a revival to Turkey's economy.

The billionaire also noted that Turkey's economy would develop if Erdoğan completes the major projects he has planned.