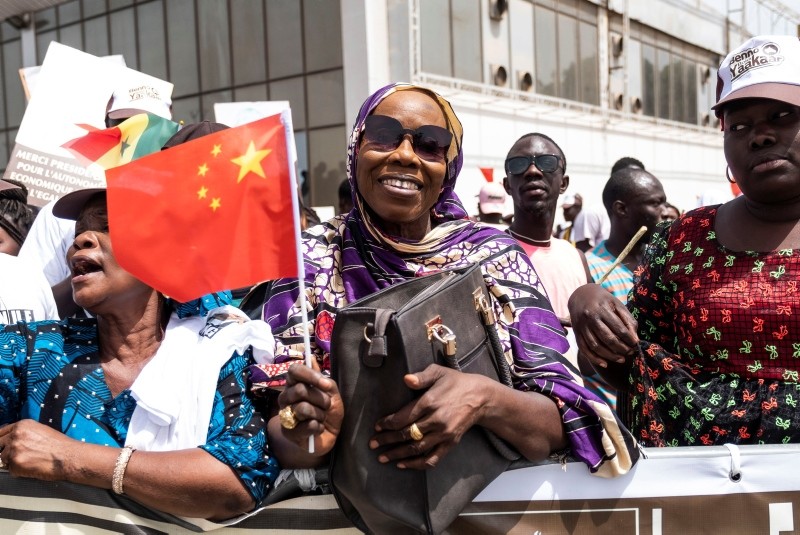 France is facing a serious challenge for business in its former African colonies, particularly in the French-speaking western Africa.

That challenge comes from China, as an increasing number of Chinese companies win contracts to build huge infrastructure projects in the economically-expanding region.

"They used to think that the French controlled everything," Director of Corporate and Investment Banking at Stanbic Bank – a subsidiary of Standard Bank, Africa's biggest lender by assets – Dominique Banny was quoted as saying by Bloomberg.

"Now, we see more and more Chinese companies scouting for projects in French-speaking Africa, with delegations arriving every two months."

From 2010 to 2015, loans from China to Ivory Coast soared 1,400 percent to $2.5 billion, and to Senegal, 1,268 percent reaching nearly $1.4 billion, according to Johns Hopkins University's China Africa Research Initiative data.

China's primary interest in the area is Ivory Coast's $40-billion economy that has been growing on average 8 percent annually since 2012.

French industrial giant Bouygues was asked to build a $300-million bridge over the Abidjan lagoon in 2011, soon after Alassane Ouattara became the president of Ivory Coast.

Since then, however, Chinese companies won contracts to build football stadiums, a port expansion, drinking water facility and a coastal highway between Abidjan and the resort town Grand Bassam as well as a $580-million contract for a hydropower dam — one of Ouattara's flagship projects. The right to build another bridge across the Abidjan lagoon also went to the Chinese.