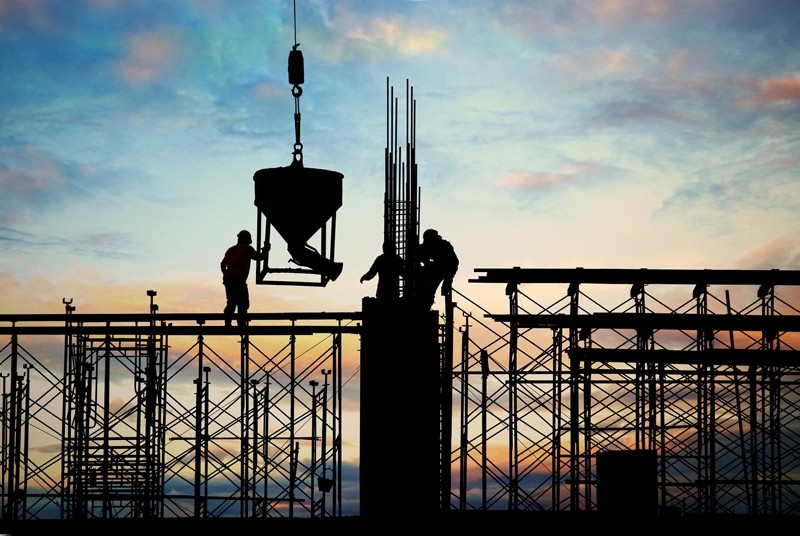 The services sector index rose 0.7 percent to 91.9 in the month, from 91.2 in June. According to TurkStat, this resulted from an increased number of managers evaluating the business situation as improved and demand-turnover as up over the past three months.

The retail trade confidence index was up 3.1 percent month-on-month to reach 97.3 in July, from 94.4 in the previous month. The uptrend came from an increased number of managers expecting an improvement in business activity/sales over the next three months, TurkStat said.

The construction sector confidence index also rose 2.4 percent to 77.1 points in July from 75.3 in June. This rise "stemmed from an increased number of managers evaluating current overall order books as above normal for the season and expecting an increase in total employment over the next three months," TurkStat said.

TurkStat is due to announce Turkey's economic confidence index on Aug. 27.