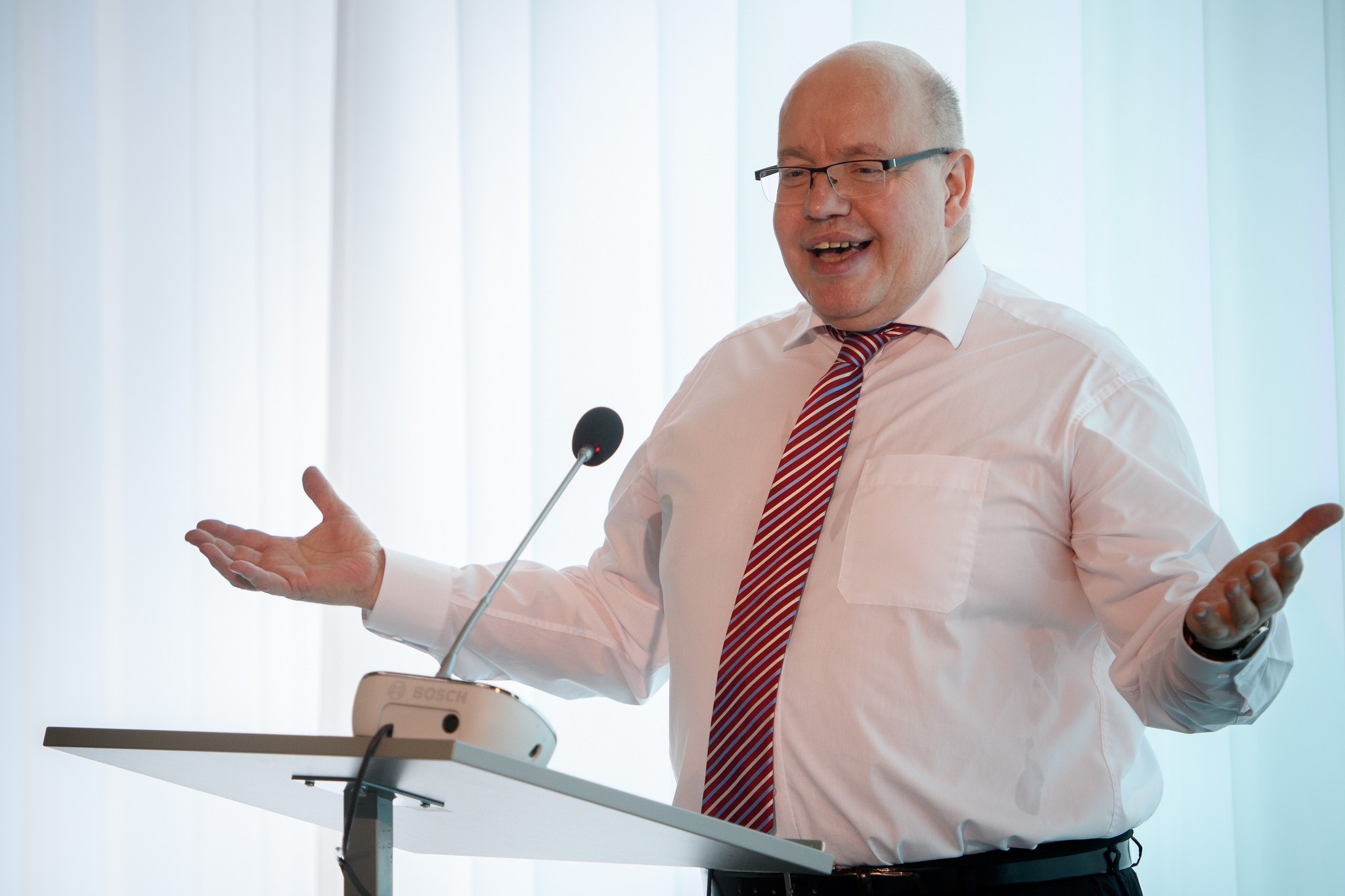 German Economy Minister Peter Altmaier is to pay a visit to Turkey in October, keeping diplomatic relations rolling not long after a major state visit from Turkish President Recep Tayyip Erdoğan on German soil at the end of September.

Altmaier is to spend two days in Turkey, October 25 and 26, German Press Agency (DPA) has learned.

Planned for the visit is the first session of a joint economic and trade commission — a project that has been in the offing for many years, setting out the future of Turkish-German economic relations.

Altmaier is to bring an 80-person delegation with him.

Ties between Ankara and Berlin have been strained since the defeated coup in Turkey as Turkish politicians criticize their German counterparts for failing to show strong solidarity with Ankara against the attempted military takeover.