Borsa Istanbul up with over 730 point hike from last close 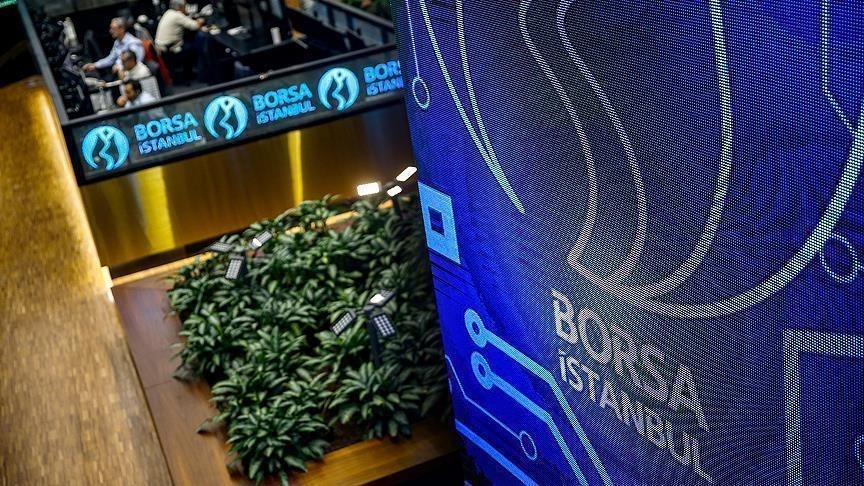 The total market value of listed shares on the BIST 100 was around 615.12 billion Turkish liras ($89.41 billion) at close, while the banking and holding sector indices gained 2.36 percent and 0.78 percent, respectively.

Among all sectors, the leasing factoring sector index was the best performer, rising 15.06 percent, and the construction sector index saw the biggest drop, losing 6.48 percent.

Shares of bedding and furniture company Yataş climbed the most, up 20 percent, while event organizer Flap Kongre Toplantı Hizmetleri did the worst, falling 12.90 percent.