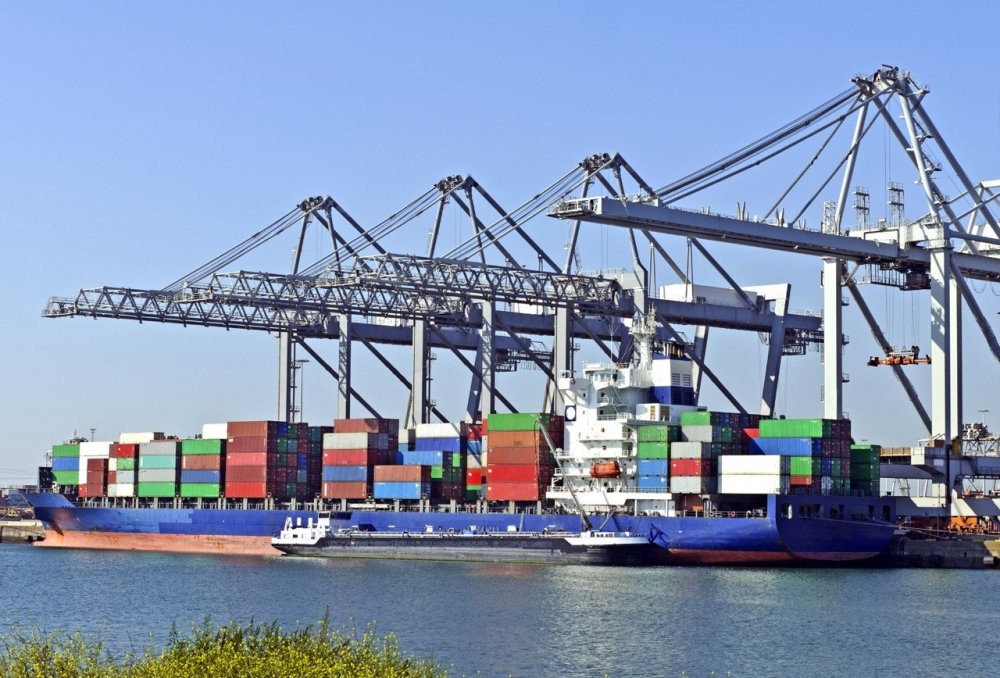 Turkey will implement tailor-made strategies to increase exports to Russia, Mexico, India and China, which have been prioritized as key destinations for Turkish goods.
by Daily Sabah with AA Aug 14, 2018 12:00 am

In a bid to enlarge its export destinations and volume, Turkey has developed strategies to expand into the $2.8 trillion import market of China, Mexico, Russia and India by exporting goods that are in high demand

The size of the import markets in China, Mexico, Russia and India, identified by Turkey as priority countries for exports in the new period, exceeds $2.8 trillion. Turkey will set specific strategies for these countries in order to get a greater share of this cake.

President Recep Tayyip Erdoğan gave the first signals of export-expansion strategies in the recently announced 100-day action program, announcing that exports to China, Mexico, Russia and India are among the priority issues under the Trade Ministry's objectives.

Trade Minister Ruhsar Pekcan, on the other hand, stated that they will proceed to exports market, apply special strategies to the private markets and work hard to spread the "Made in Turkey" logo in these regions within the framework of the vision of growth with exports.

In 2017, the total import market of China, Mexico, Russia and India exceeded $2.8 trillion, while the Chinese market held $1.8 trillion of this figure.

Turkey, which has total exports of $7 billion to those countries, will set specific strategies and action plans to increase this figure.

There are significant opportunities in many sectors between Turkey and China, which has the highest foreign trade figures among these countries.

By 2017, Turkey's trade with China reached $2.9 billion in exports and $23.4 billion in imports. Looking at the five-month figures this year, exports of $1.2 billion and imports of $9.9 billion were recorded. Meanwhile, metal ore came to the fore in export items to China. Travertine, water marble and limestone led the way in products that Turkey sold to China with $943 million. These products were followed by chrome ore with $258 million, natural borates with $128 million, precious metal ores with $125 million, and lead ore with $109 million, while radiators, wool and fleece were also among other major export items.

Looking at India's foreign trade data, imports of $337.4 billion and exports of $217 billion are noted. Exports to this country, whose population is expected to reach 1.4 billion by 2025, is of great importance in the future as it is today.

As of last year, Turkey's trade with India reached $758.6 million in exports and $6.2 billion in imports. Mostly marble and travertine, iron and steel scraps, skin of cattle or horses, gold, washing machines and drying machines were exported to India, while petroleum, synthetic filament yarns, and components, parts and accessories for vehicles were imported.

India has a large export potential in raw materials of advanced pharmaceutical industry and in food products, especially olive oil, hard-shelled fruit and dry fruit, due to its population characteristics.

Construction and contracting, on the other hand, was the sector with the greatest potential between the two countries, while exports of precious metals and textile raw materials and machinery are also on the rise.

Russia's foreign trade figures point to $357.1 billion in exports and $226.9 billion in imports. Russia mostly imports from China, Germany, the United States and Belarus, while Turkey ranks 16th among countries in Russia's imports.

The Russian market, which allows trade in rubles, has significant potential in terms of the pharmaceutical, food and construction sectors.

Mexico: A major market for automobiles and jewelry

The trade between Turkey and Mexico stood at a low volume due to geographical distance, high transportation costs, difficulties in transporting perishable products, the fact that both countries had similar production and export portfolios, and that Turkey was focused on the EU market and Mexico on the U.S. market.

The main products that are important for exports to Mexico are automobiles, jewelry, automotive spare parts, hazelnuts, trucks and vans, iron-steel profiles and wires.

Industrial sectors and products that have a significant share in Mexico's imports and have potential for Turkey's exports, stand out as the automotive subindustry, machine tools, textile machines, food processing machinery, contracting services, construction machinery and construction materials.