Urbanization ministry says will not use US-made construction materials 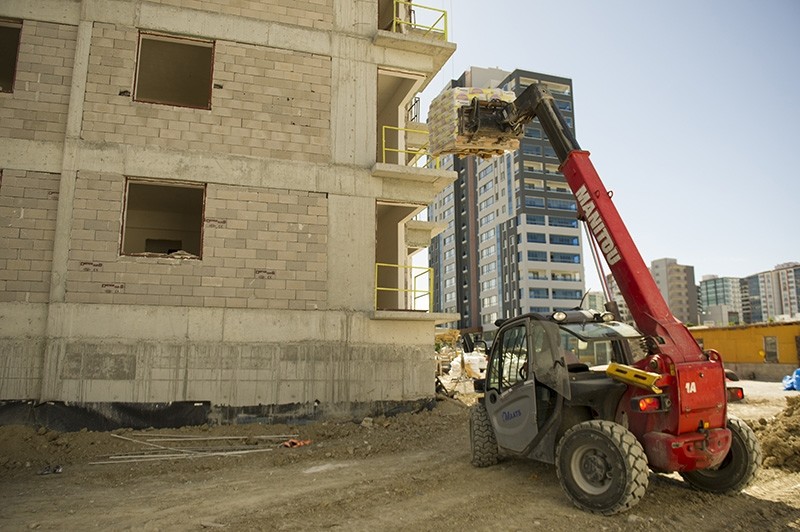 Turkey's urbanization ministry will not use U.S.-made construction materials in the buildings it constructs, the ministry announced Tuesday.

Minister of Environment and Urbanization Murat Kurum said in a statement that Turkish people will not be harmed by the U.S.' economic attacks on the Turkish economy.

"The ministry will make new campaigns offering favorable interest rates and payment terms in order to mobilize the real estate sector," Kurum said, adding that details of the campaign would be announced soon.

Kurum also said he would meet with representatives of construction, construction materials and real estate sectors in the coming days.

The minister said such measures were in response to "speculative moves in the U.S. dollar" and the U.S.' efforts to impose an economic siege on Turkey.

The minister's comments come after the Central Bank of the Republic of Turkey (CBRT) moved "to support financial stability and sustain the effective functioning of markets," introducing measures on the Turkish lira and the foreign exchange market (FX) liquidity management.

The bank said it would provide all the liquidity needed by banks and closely monitor markets and prices, while raising collateral FX deposit limits for lenders' lira transactions from 7.2 billion euros ($8.2 billion) to 20 billion euros.

European shares also rebounded Tuesday as the Turkish currency firmed, thanks to reassurances from the CBRT and the government.

Last Friday, Trump doubled tariffs on aluminum and steel imports from Turkey. The U.S. media said the decision was related to the current state of Turkish-American relations and the Brunson case.