Turkey's unemployment rate falls to 9.7 percent in May 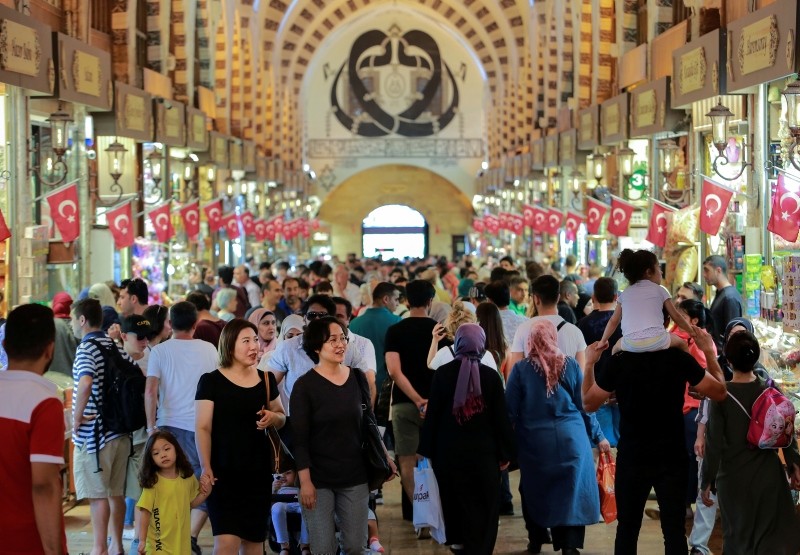 The Turkish Statistical Institute (TurkStat) said the number of unemployed persons aged 15 years and above – 3.1 million last May – slipped by 89,000 year-on-year.

The youth unemployment rate, including persons aged 15-24, was 17.8 percent, down 2 percentage points on a yearly basis in May.

TurkStat said unemployment for the 15-64 age group was also down 0.5 percentage points to 9.9 percent in the same period.

In May, the employment rate rose by 0.4 percentage points from the same month last year up to 48.1 percent.

"The number of employed persons rose by 650,000 to 29.1 million persons in the period of May 2018 compared with the same period of the previous year," TurkStat reported.

The labor force participation rate was also up by 0.3 percentage point year-on-year, going up to 53.3 percent in the month.

Official figures showed that labor force participation rate for males was flat at 72.6 percent and for females it was 34.4 percent with an annual rise of 0.5 percentage points.

TurkStat also reported that the rate of unregistered employment, people working without social security related to their principal occupation, was 33.7 percent in May, marking a 0.5 percentage point decrease from May 2017.