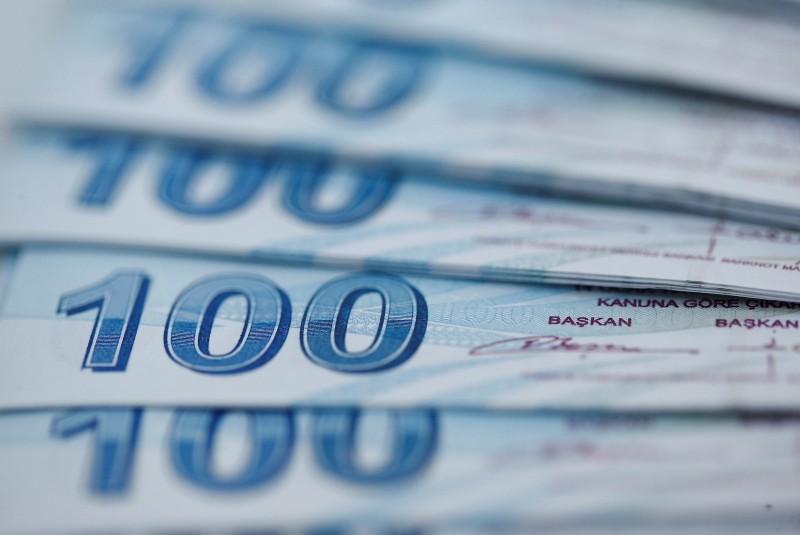 The monthly poverty threshold for a family of four increased by more than 20 percent in the past year to reach 5,904 Turkish liras ($957) in August, according to the regular research of the Confederation of Turkish Trade Unions (Türk-Iş).