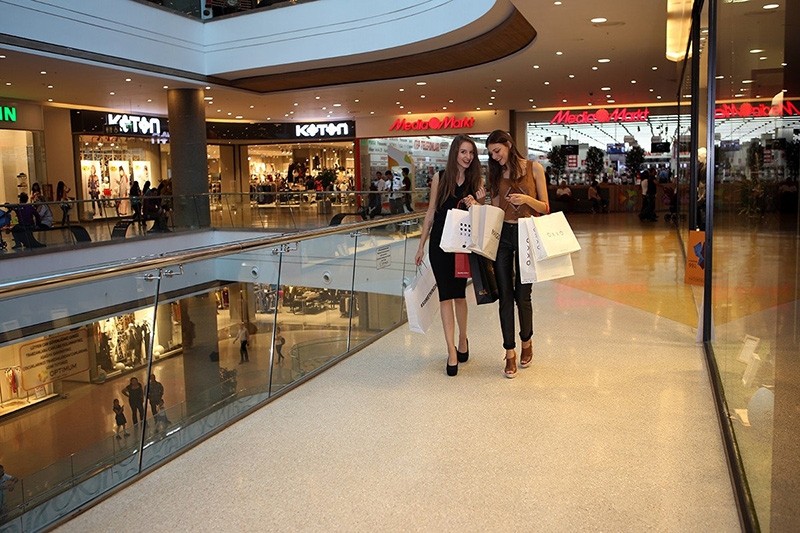 The Q2 growth rate puts it at the top of the list of the Organisation for Economic Co-operation and Development (OECD) members and second among European countries who have announced their annual growth performances for the second quarter.

The total value added of the industrial sector increased 4.3 percent year-on-year and construction sector rose 0.8 percent. The added value of the services sector – which is comprised of trade, transport, accommodation and food service activities – increased by 8.0 percent. The total value added of the agricultural sector fell 1.5 percent in the second quarter year-on-year.

Household consumption expenditures increased by 6.3 percent year-on-year in the second quarter of 2018.

Exports of goods and services increased by 4.5 percent year-on-year and imports rose 0.3 percent in the second quarter.

The share of labor force payment in the gross added value decreased to 36.0 percent from 36.5 percent the previous year. Net operating margin share dropped to 46.1 percent from 46.8 percent.

Turkey's economy has recorded seven consecutive quarters of growth, since a quarter of decline following the failed coup attempt of July 2016.

Last Friday, the EU's statistical office Eurostat announced that the EU economy grew by 2.1 percent year-on-year in the April-June period.

In the same period, Denmark recorded the lowest figure with 0.6 percent annual growth, while Italy and the U.K. saw 1.2 percent and 1.3 percent growth in their economies, respectively.

The institute noted that services of households as employers had the lowest share in GDP.

According to the Turkish Central Bank, the average U.S. dollar/Turkish lira exchange rate was 3.65 last year.