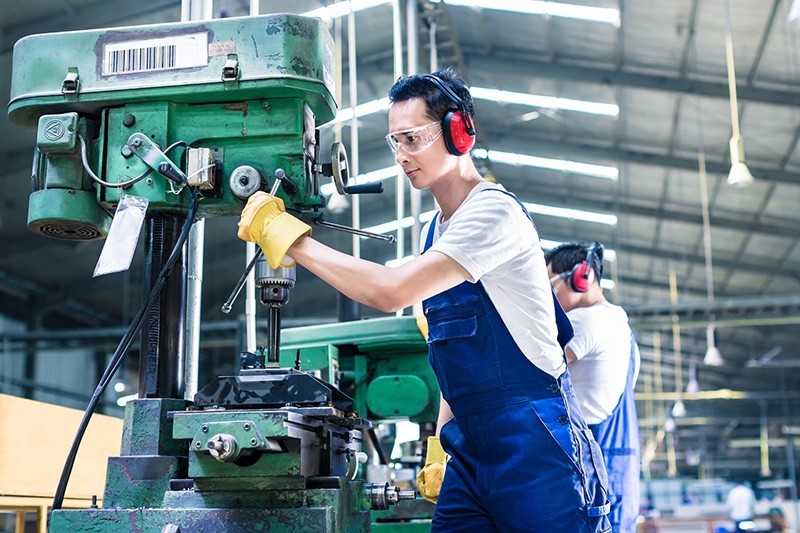 Industrial production is considered a vital indicator for the economy, as it is seen as a preliminary gauge for gross domestic product (GDP) growth.

Among the three main sub-indices, the mining and quarrying index saw the highest annual rise in the month with 8.5 percent, TurkStat said yesterday in a statement.

On a monthly basis, the figure also surged by 3.5 percent in July compared to June.

Among all sub-sectors of the seasonal and calendar-adjusted industrial sector, mining and quarrying was the only sub-sector to see a decrease month-on-month in July falling by 1.9 percent.

Manufacturing index, and electricity, gas, steam and air conditioning supply index rose by 3.9 percent and 2.2 percent, respectively, in this period.