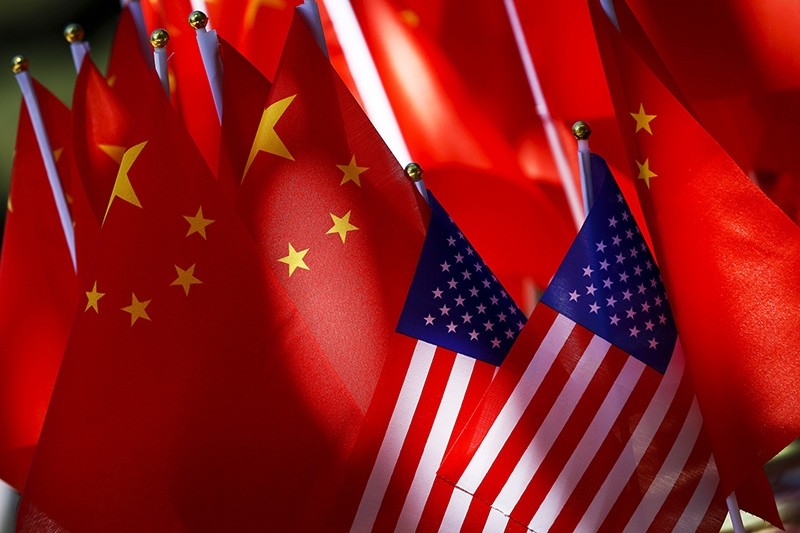 China will levy tariffs on about $60 billion worth of U.S. goods, as previously planned, in retaliation for U.S. President Donald Trump's decision to slap new tariffs on $200 billion of Chinese imports, but has reduced the volume of tariffs that it will collect on the products.

The tariff rates will be levied at 5 and 10 percent, instead of the previously proposed rates of 5, 10, 20 and 25 percent, the Finance Ministry said on its website late on Tuesday.

The new tariff measures will take effect on Sept. 24, the date when the Trump administration says it will begin to levy new tariffs of 10 percent on $200 billion of Chinese products.

"In order to safeguard its legitimate rights and interests and the global free trade order, China has no choice but to take countermeasures in lockstep," the commerce ministry said in the statement, which did not mention a previous threat to add tariffs on $60 billion in U.S. imports if Washington imposed this new wave of levies.

"The U.S. insists on increasing tariffs, which brings new uncertainty to the consultations between the two sides," the ministry said.

The commerce ministry said later Tuesday that it had filed a complaint with the World Trade Organization (WTO) against the planned tariffs.

China's foreign ministry said that talks on an equal footing are the only correct way to resolve trade issues with the U.S.

The United States' current unilateral trade actions cannot be accepted by China, and the United States has not been sincere, ministry spokesman Geng Shuang told a daily news briefing.

The tariffs will start at 10 percent, beginning Monday of next week, and then rise to 25 percent on Jan. 1.

Trump had already imposed 25 percent tariffs on $50 billion in Chinese goods. And China has retaliated in kind, hitting American soybeans, among other goods, in a shot at the president's supporters in the U.S. farm belt.

The president on Monday threatened to raise the stakes again if Beijing should retaliate, adding a further $267 billion in Chinese imports to the target list. That would raise the total to $517 billion — covering nearly everything China sells the United States.

Trump repeated the threat Tuesday on Twitter and accused China of trying to sway the U.S. election by targeting farmers.

Trump said China was trying to use trade to undermine him with his supporters before Nov. 6 congressional election.

"China has openly stated that they are actively trying to impact and change our election by attacking our farmers, ranchers and industrial workers because of their loyalty to me," Trump wrote. It was not clear what statement from Beijing the president was referring to in his post.

"There will be great and fast economic retaliation against China if our farmers, ranchers and/or industrial workers are targeted!" Trump added. Trump won the 2016 presidential contest with strong support from those farmers and blue-collar voters.

In July, Beijing launched a short video in English featuring a talking cartoon soybean vouching for the importance of trade. The cartoon points out that nine out of the top 10 soybean growing states voted for Trump in the 2016 presidential election.

"So will voters there turn out to support Trump and the Republicans once they get hit in the pocketbooks?" asks the bean.