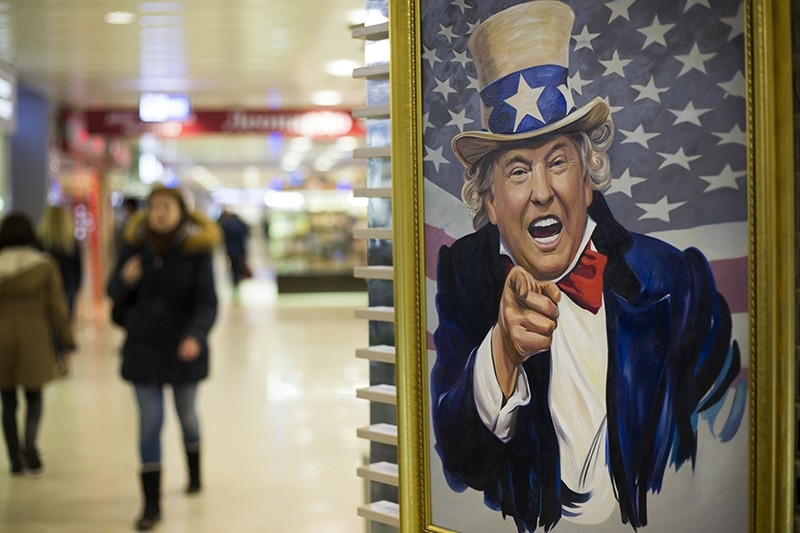 The United States on Thursday imposed sanctions on a Chinese military agency and its director for buying defense equipment from Russia in breach of a sweeping U.S. sanctions bill enacted in 2017.

The Trump administration also blacklisted a further 33 people and entities associated with Russian military and intelligence, adding them to a sanctions list under the 2017 law, Countering America's Adversaries Through Sanctions Act, or CAATSA.

One State Department official, who briefed reporters and speaking on condition of anonymity, insisted that the China sanctions targeted Moscow only, not Beijing or its military.

"The ultimate target of these sanctions is Russia. CAATSA sanctions in this context are not intended to undermine the defense capabilities of any particular country," the official told reporters on a conference call. "They are instead aimed at imposing costs upon Russia in response to its malign activities."

The measures come as President Donald Trump's administration pursues a variety of strategies to clamp down on China and faces growing pressure to respond strongly to U.S. intelligence agency reports that Russia is continuing to meddle in U.S. politics.

Members of Congress, including many of Trump's fellow Republicans, who passed the sanctions bill nearly unanimously, have repeatedly called on the administration to take a harder line against Moscow.

The State Department official said the sanctions were related to China's purchase of 10 SU-35 combat aircraft in 2017 and S-400 surface-to-air missile system-related equipment in 2018.

The sanctions block the Chinese agency from applying for export licenses and from participating in foreign exchange transactions under U.S. jurisdictions.