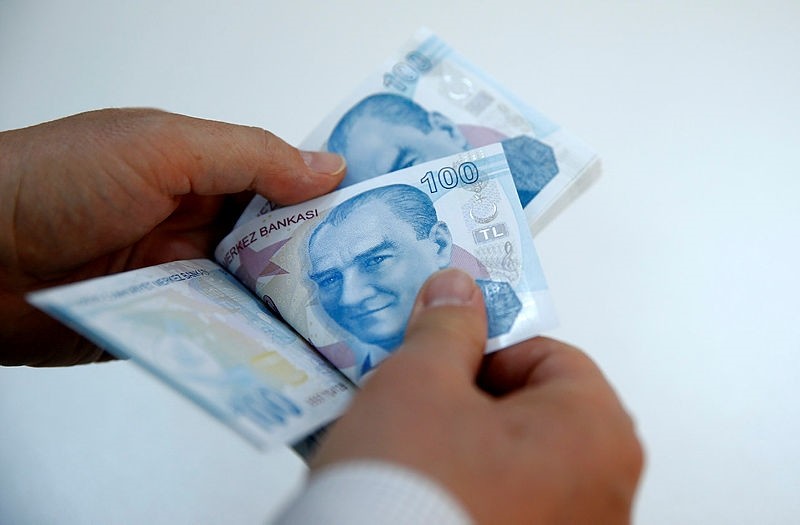 According to statistics, more 106,213 people applied to the program in in August 2018 in hopes of accessing the fund.

The fund, introduced in March 2002, has provided funds for the unemployed on the grounds that they are unwillingly unemployed, having paid at least 120 days of premium before termination of the employment contract and at least 600 working days in the last three years, and applied to IŞKUR's fund within 30 days of termination of the employment contract.

Unemployment figures indicate a minimum of TL 3 billion increase since 2014. The premium that must be paid is calculated as such: 1 percent with insurance, 2 percent employer, 1 percent government contribution.

The labor force participation rate (LFPR) was 53.8 percent, a 0.4-percentage point annual rise, while the number of people in the labor force totaled nearly 32.6 million — rising some 675,000.