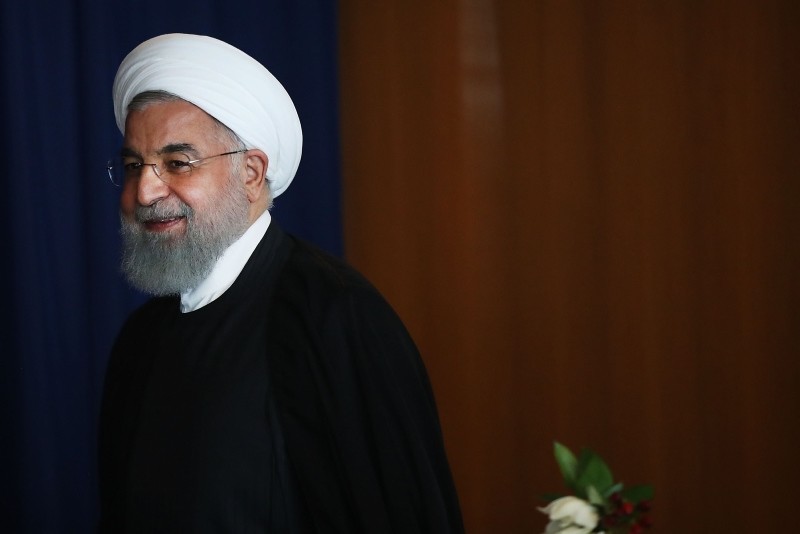 Speaking to reporters at Tehran's international airport, Rouhani said that EU foreign policy chief Federica Mogherini had informed him that a new "special mechanism" for conducting commercial transactions with Iran would come online sometime in November.

Commenting on his recent trip to New York where he took part in the 73rd session of the UN General Assembly, Rouhani said he had met top officials from several countries and the heads of a number of multilateral institutions.

According to the Iranian president, several states -- including France, Germany, Russia and the U.K. -- had agreed to establish a "special mechanism" for easing trade in different sectors, including energy, using various means of payment.

Rouhani described the results of these meeting -- including one with Mogherini -- as very positive.