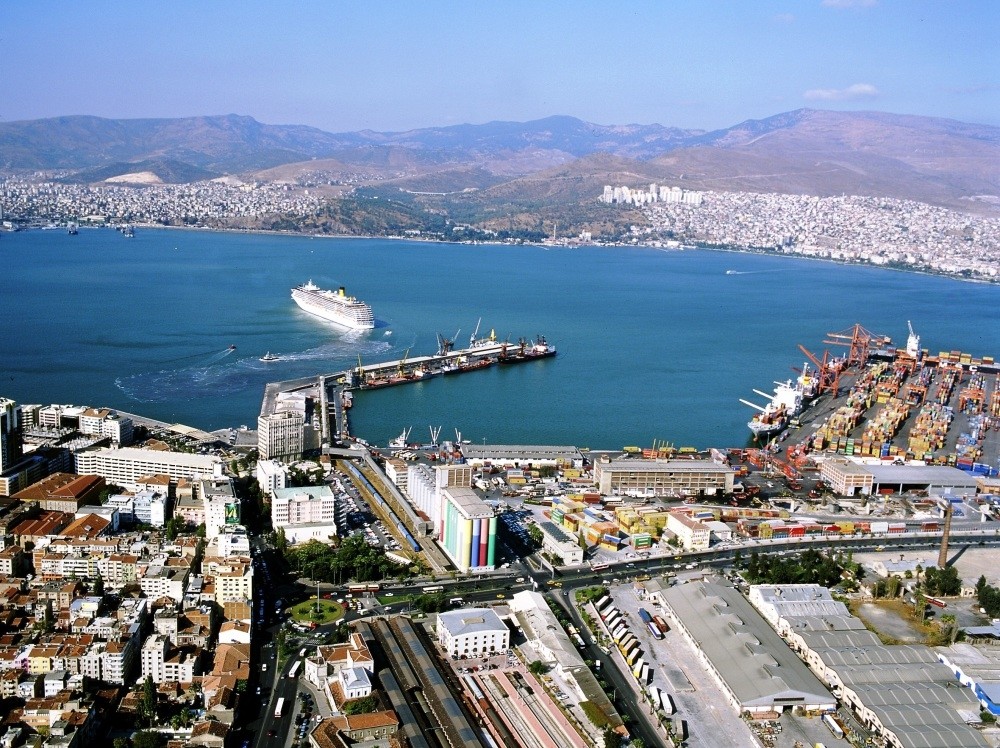 Exports in September recorded the fastest growth in the last 13 months with a 22.6 percent surge on a yearly basis, reaching $14.5 billion, while the foreign trade deficit fell by 77 percent, dropping to $1.8 billion

Exports recorded a 22.6 percent rise in September that reached $14.5 billion, the highest September export figures, according to the data of the Trade Ministry and Turkish Exporters Assembly (TİM). The increase in exports saw the highest jump over the last 13 years with exports totaling $123.1 billion between January and September, with a 7 percent increase compared to the same period last year. The sale of Turkish goods abroad have reached $165.56 billion in the past 12 months, recording a 7.6 percent increase, TİM data showed.

The statement of the Trade Ministry also said that Turkey's imports decreased by 18.09 percent and totaled to $16.3 billion; therefore, the trade deficit dropped 77 percent year-on-year, calculated at $1.8 billion.

The highest imports were seen in lubricants at $3.7 billion.

Germany again became the top destination for Turkish goods, worth $1.4 billion. Europe's largest economy was followed by the U.K. with $1 billion and Italy with $825 million.

In terms of country group, exports to the Far East increased by 100 percent. The sales of goods to the European Union surged 24.7 percent, reaching $7.3 billion. The share of the EU in Turkish exports reached 51 percent in September.

Russia became the largest supplier of goods to Turkey and imports from the country totaled to $1.7 billion. Russia was followed by China and Germany with $1.5 billion and $1.4 billion, respectively.

Referring to the 18.09 percent fall in imports, Pakcan stressed that the ratio of exports compensation for imports will continue to increase in the upcoming months. She also added that exports will exceed $170 billion by the end of this year. "Hopefully, we will hit our export volume target for this year, which we upgraded to $170 billion," Pekcan said.

Pekcan cited Turkey's goal to become a high-income country within the next decade and the country is aiming to grow with exports. In order to raise export revenues, the minister highlighted, the country has to expand technology-oriented projects and invest more in design and branding. "We have to invest in the sectors of the future," she said.