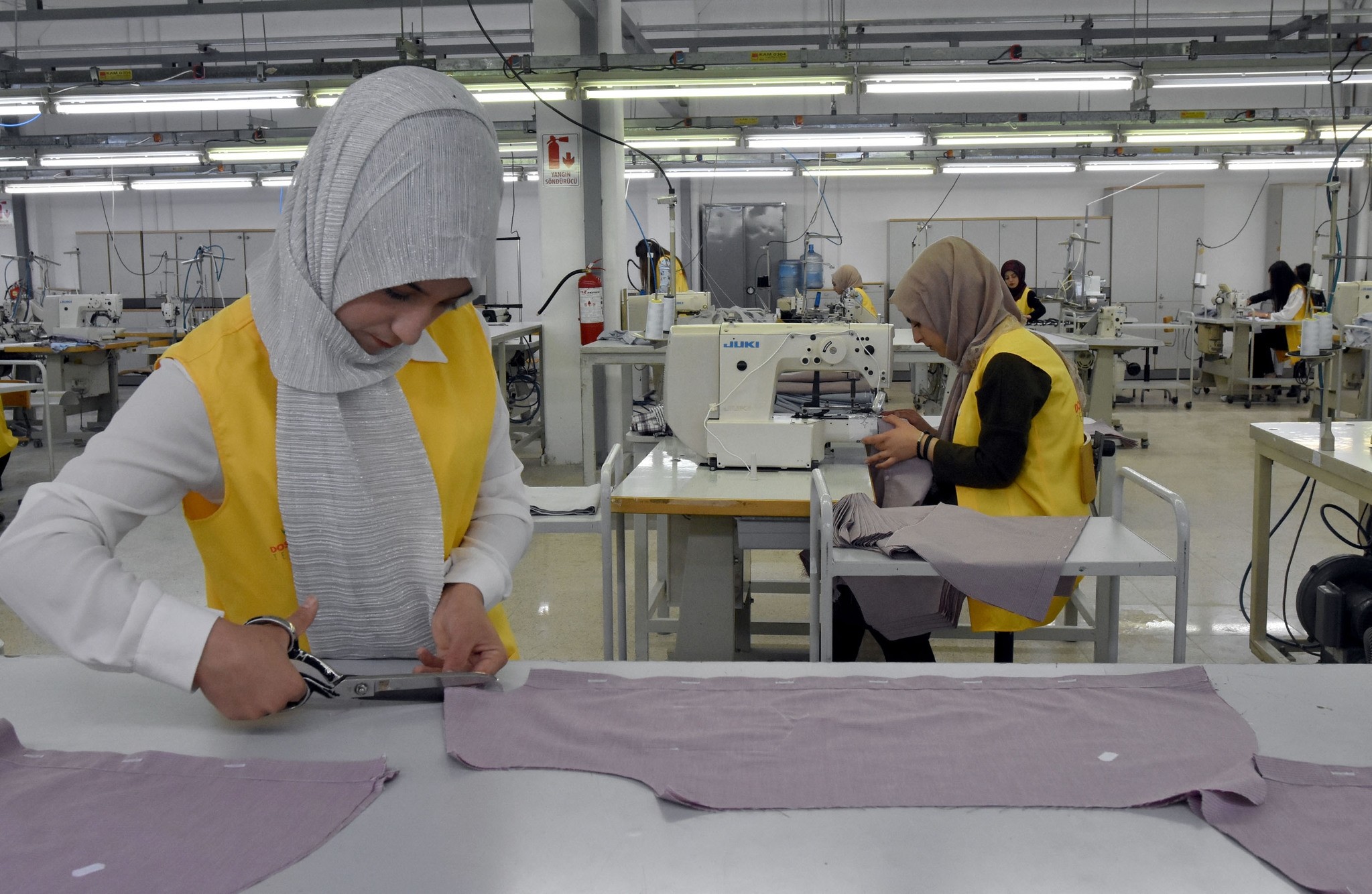 The main goal of Turkeyu2019s new economic plan is to ensure macroeconomic stability and raise production and welfare.
by daily sabah
Oct 12, 2018 12:00 am

The latest Medium Term Fiscal Plan for 2019-2021, which was prepared by the Treasury and Finance Ministry and the Presidency's Strategy and Budget Office, was published in the Official Gazette. The three-year plan particularly highlights the aim to preserve macroeconomic stability, and raise production and welfare while reducing inflation and further strengthening fiscal discipline. Underscoring that Turkey's main target is to save on public expenditures and to decrease inflation, the plan further noted that "new projects will not be included in the 2019 Investment Program except for the compulsory cases within the scope of savings measures."

Turkey's annual inflation was 24.5 percent in September, 6.3 percent up from

August's figure. Over the past five years, annual inflation saw its lowest level at 6.13 percent in April 2013, while the figure reached its highest level last month.

Increased domestic savings, reduction of current accounts deficit, strengthening of the public fiscal balance and maintaining macroeconomic and financial stability are among the main priorities of Turkey in order to achieve balanced and sustainable growth in the economy.

Within this scope, the main principle of the investment program will be efficient use of resources allocated to public investments in a way that will add the maximum possible contribution to the policies in the forthcoming period.

Priority will be given to ongoing projects that will be completed at the shortest time possible, he added.

In order to ensure a successful economic balancing process, luxury and import items will be identified and relevant tax regulations will be implemented accordingly.

In order to finance the budget deficit, a sustainable, transparent and accountable borrowing policy that is in compliance with monetary and fiscal policies will be followed. With a view to reducing the currency risks, the Turkish lira will be used in borrowing.

The central government budget balance posted a deficit of TL 50.8 billion ($11.4 billion) between January and August, and the budget's revenues totaled TL 485.7 billion in the said period, up nearly 19 percent year-on-year. Last year, the budget deficit was TL 47.4 billion, totaling around 1.5 percent of the country's gross domestic product (GDP). The plan suggests that the government predicts that the ratio of the budget deficit to the GDP will be 1.9 percent this year and 1.8 percent in 2019.

According to the plan, the government foresees economic growth at 3.8 percent. The Turkish economy is expected to grow 3.5 percent in 2020 and 5 percent in 2021. The GDP registered a 7.4 percent expansion in 2017. In the first and second quarters of this year, it grew by 7.3 and 5.2 percent, respectively.