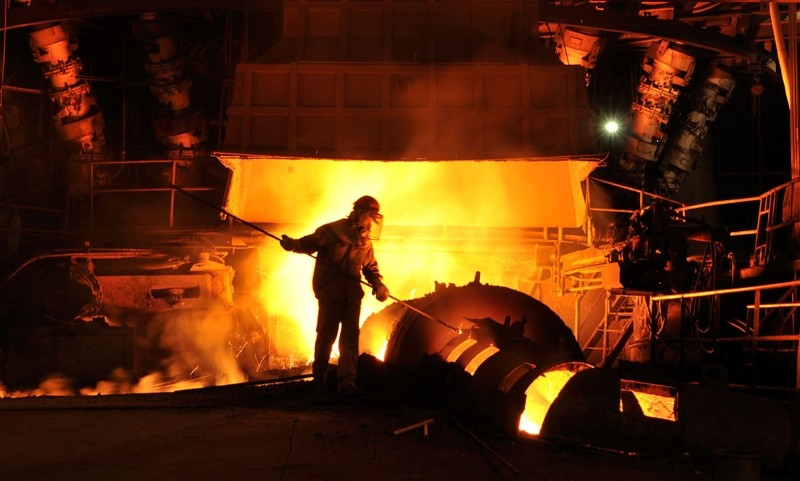 Among the three main sub-indices, the mining and quarrying index posted the highest annual rise in the month, with 6.1 percent, the Turkish Statistical Institute (TurkStat) said in a statement.

The manufacturing index went up 1.2 percent, while the electricity, gas, steam, and air conditioning supply index rose 2.9 percent during the same period.

However, on a monthly basis the figure also dropped 1.1 percent in August.

Among all sub-sectors of the seasonal and calendar-adjusted industrial sector, solely mining and quarrying saw a monthly increase in August, rising by 5 percent.

TurkStat will release the next industrial production figures on Nov. 16.