Wall Street indexes down in choppy trade after Fed minutes 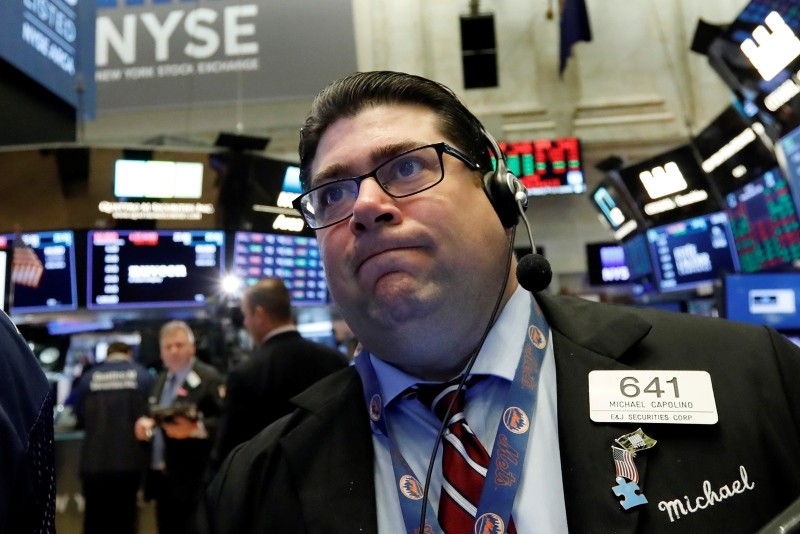 Wall Street's three major indexes were lower on Wednesday after the Federal Reserve released minutes from its September meeting that showed broad agreement for the last rate hike and expectations that borrowing costs were set to rise further.

The S&P 500 zig-zagged between positive and negative territory after the minutes were released.

Before the minutes trading had already been choppy and the S&P 500 struggled to build on the previous day's rally after disappointing housing data dragged down Home Depot and homebuilders.

Declining issues outnumbered advancing ones on the NYSE by a 1.78-to-1 ratio; on Nasdaq, a 1.60-to-1 ratio favored decliners.