No US high-ranking officials to attend China investment fair 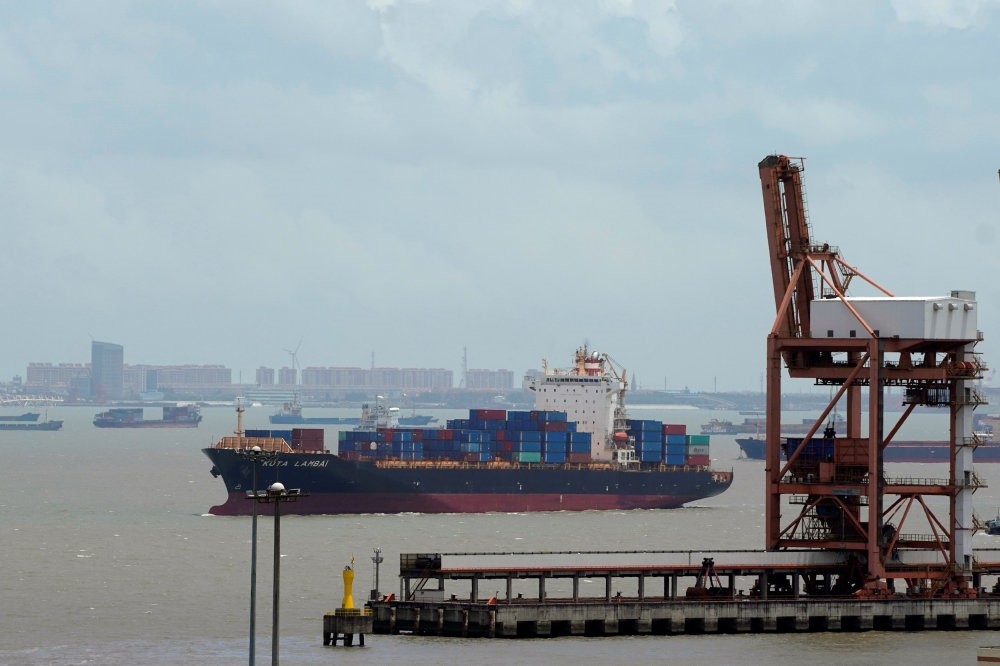 Washington does not plan to send senior government officials to attend a major import expo in Shanghai next month, according to the U.S. embassy, urging Beijing to end what the U.S. called harmful and unfair trade practices

The U.S. will not send a high-ranking official to attend a major investment fair in China next month, an embassy official said yesterday, in a move underscoring worsening trade friction between the world's two largest economies.

Speaking on routine condition of anonymity, the official said, "China needs to make the necessary reforms to end its unfair practices that are harming the world economy."

"The U.S. government has no current plans for high-level U.S. government participation" in the expo, the official said. "We encourage China to level the playing the field for U.S. goods and services."

State media reported that the first-ever China International Import Expo scheduled for Nov. 5-10 in the financial hub of Shanghai has attracted more than 2,800 companies from 130 nations.

The fair aims to advertise China's importance as a market for foreign goods and recent moves to encourage trade and investment amid accusations that it discriminates against foreign companies and unfairly demands they hand over crucial technology.

The event comes as the U.S. has raised tariffs to up to 25 percent on $250 billion of Chinese goods with the possibility of more such measures to come. Beijing has responded with its own tariff hikes on $110 billion of American imports.

"China needs to make the necessary reforms to end its unfair practices that are harming the world economy," the embassy official said. "China's return to the path of economic reform and sincere commitment to market-based trade and investment norms would be good for the United States, the world and ultimately good for China."

Neither Beijing or Washington has shown any sign of backing down, despite China reporting growth in its $12 trillion-a-year economy slowing to a post-global crisis low of 6.5 percent over a year earlier in September. China's stock market has also sagged 30 percent since January.

In response, Beijing has cut tariffs, promised to lift curbs on foreign ownership of auto producers and taken other steps to rev up growth.

But leaders have refused to scrap plans such as "Made in China 2025," which calls for state-led creation of Chinese champions in robotics and other technologies, seen as a major threat to the U.S. and other advanced economies.

U.S. President Donald Trump has also accused China of seeking to interfere in next month's midterm elections, while offering no proof, and tensions have risen as well over arms sales to Taiwan and Beijing's territorial claims in the South China Sea.