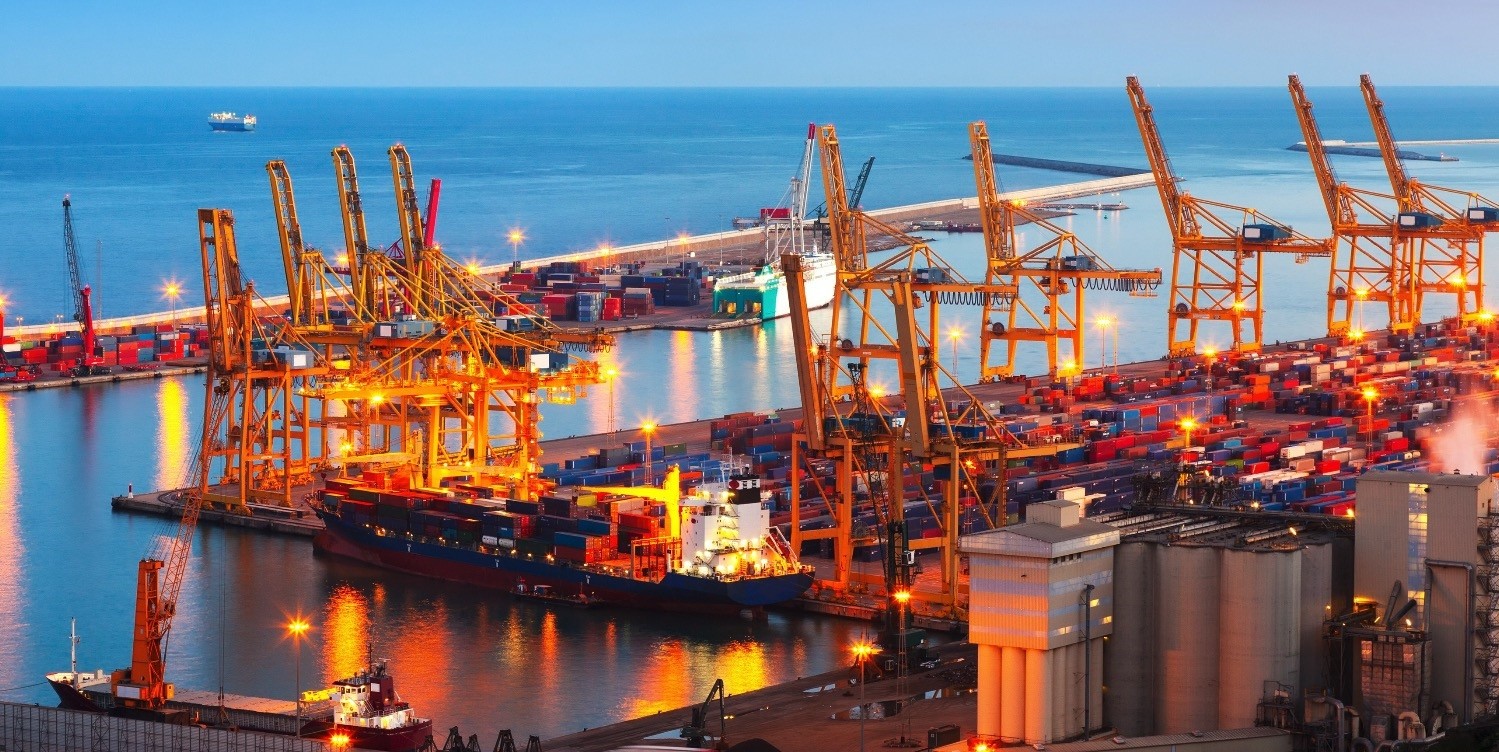 Turkey's GDP growth in 2019 is expected to be mainly export-oriented, while consumption, the main driver over recent years, is anticipated to continue contributing positively to growth with a relative decline, according to the new presidential program for 2019

Seeking to rapidly and effectively implement policies and measures of macroeconomic balancing process, foreseen under the New Economy Program (NEP), the government has announced its 2019 goals for the Turkish economy, including growth, investment and employment.

According to the "2019 Presidential Annual Program," prepared by the Treasury and Finance Ministry and the Strategy and Budget Presidency and published in the Official Gazette, the economic growth of Turkey is expected to be mainly driven by exports of goods and services, while the positive contribution of consumption to growth is projected to continue, albeit at a relative decline.

In the first year of the NEP, which aims to restore price stability and financial stability in the short term to ensure economic stabilization and budget discipline and to achieve economic change toward sustainable growth and fair share in the medium-term, the gross domestic product (GDP) growth rate is expected to reach 2.3 percent, while the added value is estimated to increase by 1.5 percent in the agricultural sector, 1.6 percent in the industrial sector and 2.6 percent in the services sector (including construction).

As a result of the government's expansive efforts to mitigate inflation and economic rebalancing, the Turkish economy is expected to see inflation drop in the upcoming period. In September, inflation hit 24.52 percent on a year-on-year basis, up 6.3 percent from the previous month, according to the Turkish Statistical Institute (TurkStat).

According to the 2019 program, monetary policy will be strengthened in coordination with fiscal policy by conducting it in line with inflation targeting in a way that also respects financial stability. With the measures to be taken, it is aimed to bring down consumer inflation to 15.9 percent by the end of 2019. Treasury and Finance Minister Albayrak announced on Sept. 20 the NEP as a framework with a vision to battle the existing problems in the Turkish economy, including currency volatility, running inflation and a double-digit deficit, and set targets that are based on Turkey's macroeconomic realities, hence reassuring market confidence in the Turkish economy.

Also, the program for the next year expects employment hike to slow down a bit and increase by 439,000 people compared to the previous year, while it also anticipates unemployment rate to rise by 12.1 percent in the next year in line with the economic stabilization process and the low growth rates implied by this process. The workforce participation rate, on the other hand, is expected to rise, reaching 53.7 percent in 2019 with an increase of 0.5 percentage points.

Meanwhile, the country's unemployment rate stood at 10.8 percent in July, a slight 0.1 percentage point increase year-on-year, according to official data.

GROWTH TO BE EXPORT-ORIENTED IN 2019

While the program includes expectations for the general balance of the economy in the next year, the 2019 GDP growth is expected to be driven mainly by exports of goods and services. In addition, the fact that consumption continues to contribute positively to growth with a relative decline is among the 2019 projections.

Meanwhile, the Turkish economy registered a 7.4 percent expansion in 2017. In the first and second quarters of this year, it grew by 7.3 and 5.2 percent, respectively.

Within the framework of the expectations, private consumption will add 1.3 points to 2019 GDP growth, followed by private sector fixed capital investments with 0.5 points. The contribution of net exports of goods and services to GDP growth will be 1.5 points as a result of the economic stabilization.

Moreover, exports are expected to increase by 7.1 percent to $182 billion and imports to rise by 3.4 percent to $244 billion in 2019, thus reducing the foreign trade deficit to $62 billion.

The increase in Turkish exports saw the highest jump over the last 13 years with exports totaling $123.1 billion between January and September this year, with a 7 percent increase compared to the same period last year. According to TurkStat, exports reached nearly $157 billion last year, while the country wants to achieve a record $170 billion in exports by the end of this year.

TURKEY TO BE TRANSFER HUB FOR AIR TRANSPORT

According to the 2019 Presidential Annual Program, Turkey is expected to become an important transfer hub for international air traffic next year and to take a larger share from the transit passenger market with the first phase of Istanbul New Airport, which is to be inaugurated today, and the opening of Çukurova Airport, located in the Tarsus district of Mersin province in southern Turkey.

Turkey saw around 140 million airline passengers on both domestic and international flights between January and August this year, according to official data. Turkish airports served more than 193 million people last year.

Studies will also be initiated to build large-scale main container ports and shipyards in the Eastern Mediterranean and Aegean regions.

Furthermore, the 2019 Presidential Annual Program sees TL 1.1 billion ($200 million) will be allocated for the Scientific and Technological Research Council of Turkey (TÜBITAK) research and development projects, while TL 3.5 billion will be earmarked for Turkish State Railways (TCDD) high-speed train investments.

For the 2019 annual program, TL 114.3 billion will be allocated to local governments and funds as a share of taxes.

Meanwhile, a total of TL 3.9 billion was allocated for the Credit Guarantee Fund (CGF) under the program. The Privatization Fund is expected to achieve privatization revenue of TL 10 billion next year.

According to the program, the development of alternative tourism types in the new era of tourism will also be supported. Preliminary work will be initiated for the preparation of the "Tourism Master Plan," which will provide transformation in the tourism sector with the intent of increasing the season duration and per capita expenditure, and the new culture and tourism conservation and development zones will be announced within the scope of this plan.