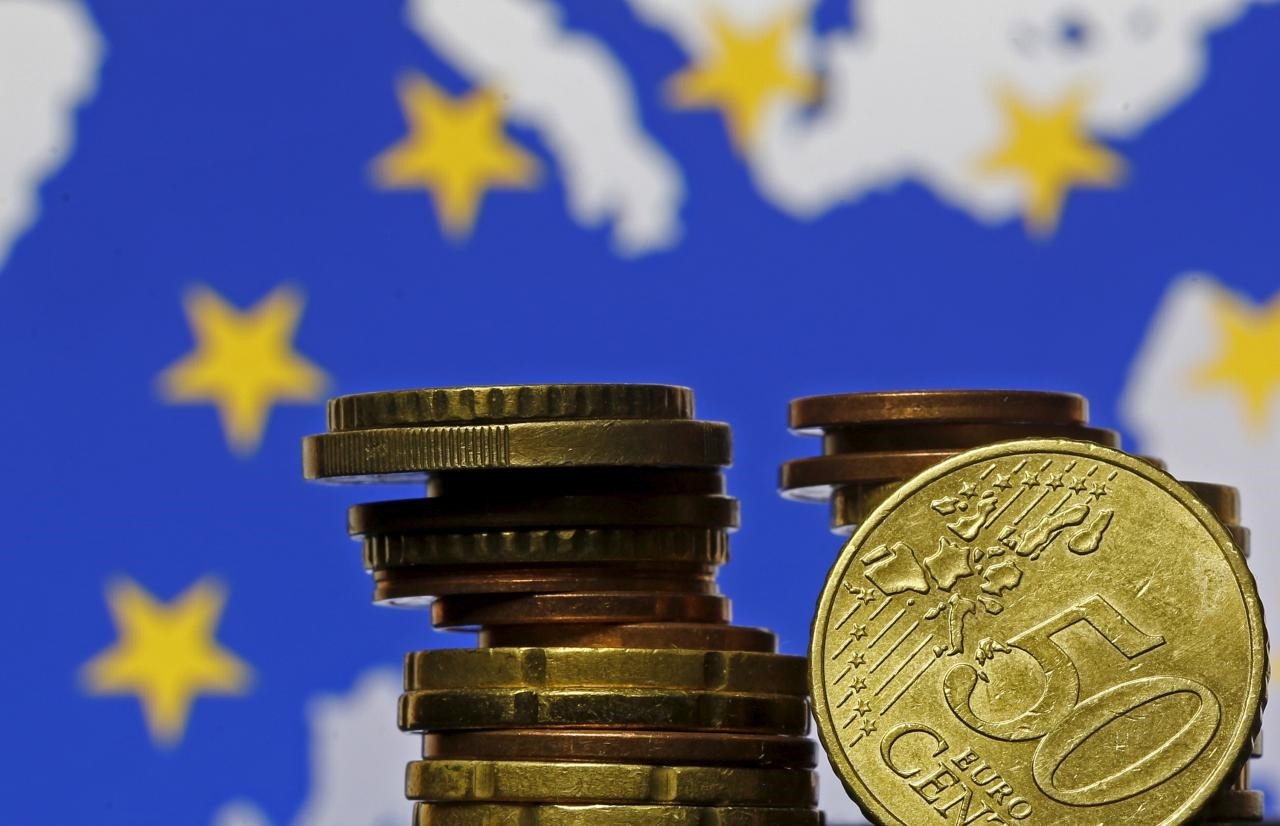 The International Monetary Fund has lowered its forecast for economic growth in Europe for 2018 and 2019 but said the region was still growing above its potential.

Domestic demand — buoyed by stronger employment and wages — remained a strong factor in driving the growth of European economies, the IMF said in a report released Thursday.

"Wages have started to go up, that is good news," said Poul Thomsen, head of IMF's European department, on a conference call hosted in the Danish capital, Copenhagen.

This suggested that "domestic consumption is going to remain strong," he said.

The IMF said the region should make use of the current economic situation to reduce deficits and debt to prepare for "future shocks."

The IMF said that short-term risks were mainly linked to "escalating trade tensions." In the medium-term, growth could slow due to delays in implementing fiscal adjustment and structural reforms.

Thomsen said the IMF did not see any sign of trade tensions having "any material impact on Europe" or "spilling over into investments," but that the IMF was keeping an eye on it.

U.S. tariffs on steel and aluminum have so far had limited effect on Europe, which has low exports of these items to the United States, Thomsen said.

Britain's departure from the European Union without an agreement could result in trade and non-trade barriers that would also weigh on growth, the IMF cautioned. Non-trade barriers include import licensing and rules of origin.

"While all likely Brexit outcomes will entail costs, an agreement that minimizes the introduction of new tariff and non-tariff barriers would best protect growth and income in the United Kingdom and the EU," the IMF said.