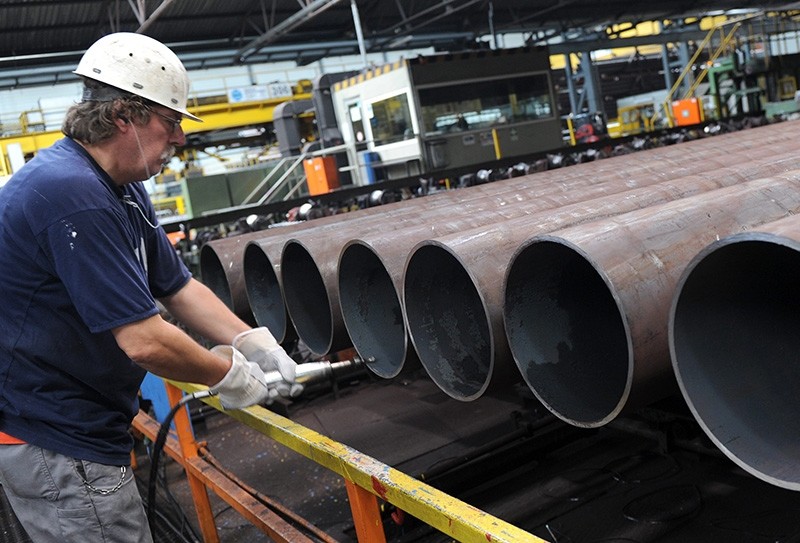 The U.S. Commerce Department said Wednesday it had found that China and India unfairly subsidized and dumped large-diameter welded pipe in the United States.

In August, the U.S. Commerce Department said in a preliminary determination that large-diameter welded pipe from six countries, including Turkey, China and India, was being dumped in the United States.

Two months earlier, the department imposed preliminary duties that, for India, ranged up to more than 500 percent.

The U.S. probe, which covers welded carbon and alloy steel pipes with a diameter larger than 16 inches, began after a petition from a group of privately held U.S. producers.

In 2017, large-diameter welded pipe imported from China and India were valued at an estimated $29.2 million and $294.7 million, respectively, the Commerce Department said.