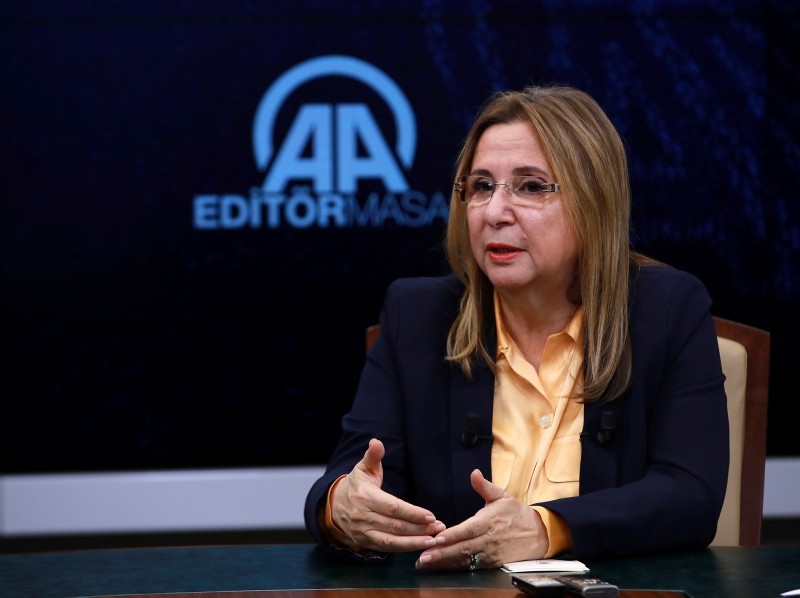 This September Turkey inaugurated a trade center in London focused on ceramics and marble, Pekcan said.

She added that the current trade center in Moscow will be reworked to better showcase Turkey's fresh fruits and vegetables, which returned to Russian markets earlier this year.

She said the country will continue to hit export records through the end of the year.

"Turkey's exports in November were the highest monthly figure ever," at $15.5 billion, she said.

"We will increase this and close out 2018 with a record."