Turkey could generate $10B from arbitration economy over next decade 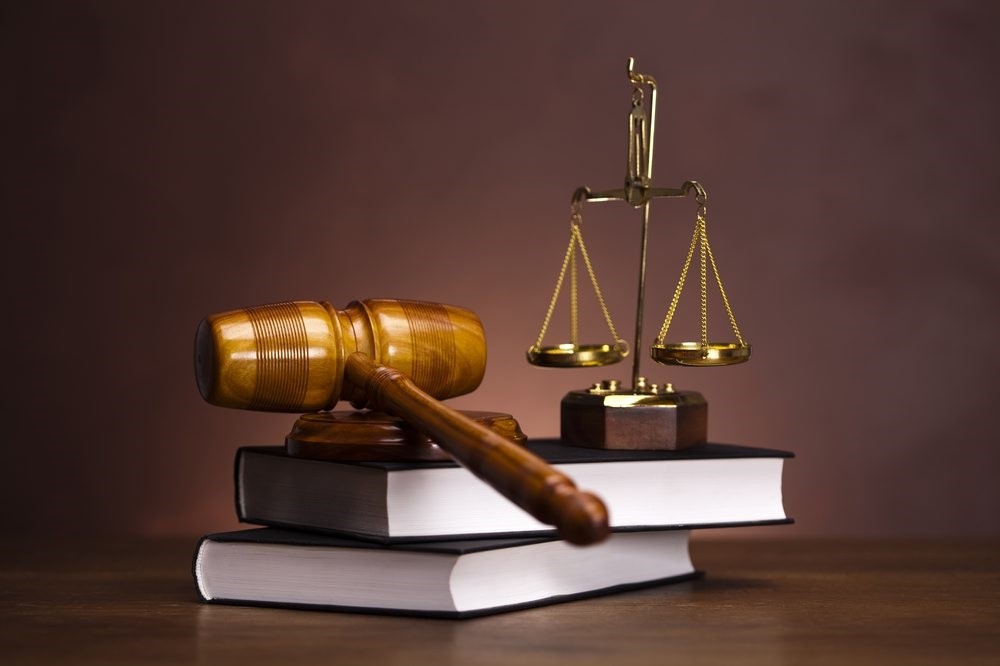 Turkey could be arbitrating 1,000 commercial disputes that are currently resolved in other countries.
by Alen Lepan Dec 18, 2018 12:00 am

In case of arbitration with an international reputation, Turkey could benefit from the arbitration economy and add up to $10 billion to its economy over the next 10 years by bringing to the country dozens of commercial disputes with high value, which instead of Turkey, are going to other countries

Arbitration has become a popular procedure in Turkey and its use has increased significantly over recent years, however it is still underused, when compared to litigation, before state courts. Since the establishment of the Istanbul Arbitration Centre (İSTAÇ) in January 2015, and the start of its operation in October of the same year, there was an upward trend in the use of commercial arbitration, used frequently in large commercial disputes in areas such as construction, energy and infrastructure, and in share purchase agreements, as well as for the resolution of cross-border disputes.

"Activities and studies carried out since the establishment of İSTAÇ have developed a lot of the awareness about arbitration in Turkey. Many obstacles were abolished in a very short time, and thousands of disputes in the business world were solved before arbitrary tribunals according to the ISTAÇ rules," said Mehmet Gün, a lawyer and the chairman of the Istanbul Arbitration Association (İSTA) in an exclusive interview with Daily Sabah.

İSTA, a nongovernmental organization bringing legal offices, lawyers, attorneys, academics, experts and specialists active in the field of arbitration under its umbrella, seeks to transform Istanbul, known as a unique cultural center and a city with highly developed logistics and technical means and high level of economic activity, into an arbitration center widely recognized and preferred across the world.

Gün, who is also the founder of the Gün + Partners Law Office, suggested that Turkey has an efficient and qualified staff that is able to solve international disputes in an effective and quick manner with arbitration and similar procedures.

"To provide high-value-added services to our country's economy through arbitration and to enlarge the legal services market with arbitration is the main mission of İSTA," he said.

Commercial disputes regarding international business transactions are commonly being resolved before arbitration tribunals, which are often seen as a reliable forum and are especially favored by foreign investors who engage in business in Turkey.

While in developed countries arbitration and other alternative methods are often preferred, especially in contractual disputes, Gün said arbitration remains below the desired level in Turkey.

"Turkish business people are doing business around the globe, and in most dispute cases, whose numbers I think exceed 1,000 annually, international arbitration is being applied to. When looking at the economy arbitration creates, it may be $500,000, $1 million or $2 million per case, it corresponds to $1 billion going abroad annually," Gün explained.

He also said if they could prevent these disputes from going to other countries, for example, they could reduce $1 billion from the current account deficit and keep the money within the country.

He stressed that the law economy in Turkey should grow with arbitration. "A major part of commercial disputes, which could flow to Turkey and particularly to Istanbul in the case of a reputable arbitration application, is going to other countries and Turkey is losing great opportunities. In the case of arbitration with an international reputation, Turkey could create additional sources of nearly $10 billion over 10 years to its law economy in this way," Gün explained.

According to information compiled from İSTAÇ statistics, the arbitration, as an alternative to courts in solving disputes between commercial bodies, is gaining more importance in Turkey with each passing year.

According to the data, 53 percent of cases brought to the center are international and 47 percent are domestic disputes. The value of disputes can vary between TL 15,000 and TL 800 million ($2,780 and $148 million). Moreover, 47 percent of disputes in Turkey are said to be above TL 2 million.

While 32 percent of the cases coming to İSTAÇ are sales contracts, the other two big groups constitute services and construction sector contracts with shares of 20 percent each. Some 84 percent of the disputed parties are of Turkish origin, while 16 percent are from Africa, the United Arab Emirates (UAE), France and India.

Gün emphasized that applying to state courts for every kind of dispute prolongs the processes, and results are not satisfactory. "While productivity and profitability are declining, losses and costs are growing. However, arbitration offers high quality and sensitive solutions according to the need in a short period of time. This is critical for SMEs [small and medium-sized enterprises] as well as for large companies," he added.

SMEs adding the arbitration clause in contracts obtain a great advantage in arbitration for a dispute in terms of savings and momentum, Gün said.

Speaking of their goals, Gün explained, "On the one hand, our goal is to encourage the resolution of large and small-scale commercial disputes through arbitration within the country, while on the other hand, we want to put Istanbul into a strong position among cities that are advanced in terms of arbitration. We want to make Istanbul a popular center for arbitration that has gained a reputation in this field."