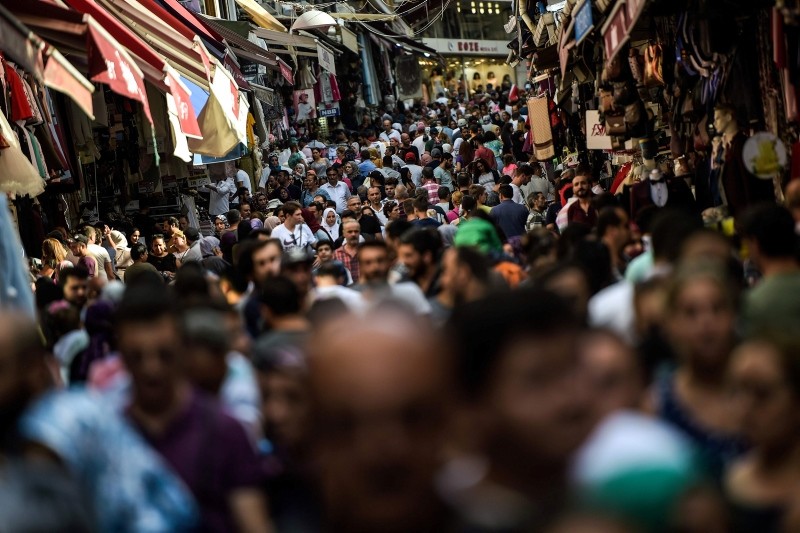 The consumer price index (CPI) saw a monthly drop of 0.4 percent in December, but increased 20.3 percent since December of the previous year and 16.33 percent on the twelve months moving averages basis.

The highest monthly increase was in the food and non-alcoholic beverages category with 1.08 percent, followed by miscellaneous goods and services with 0.78 percent and health with 0.62 percent.

The highest monthly decrease was in clothing and footwear with 4.08 percent.

The highest annual price increase was in furnishing and household equipment with 31.36 percent, followed by miscellaneous goods and services with 28.8 percent, and food and non-alcoholic beverages with 25.11 percent.

In October, Treasury and Finance Minister Berat Albayrak announced a "full-scale" program to reduce inflation with the expansive support of the public and private sector. The number of corporations and institutions that participated in the program by reducing their prices has exceeded 25,000, the minister said.