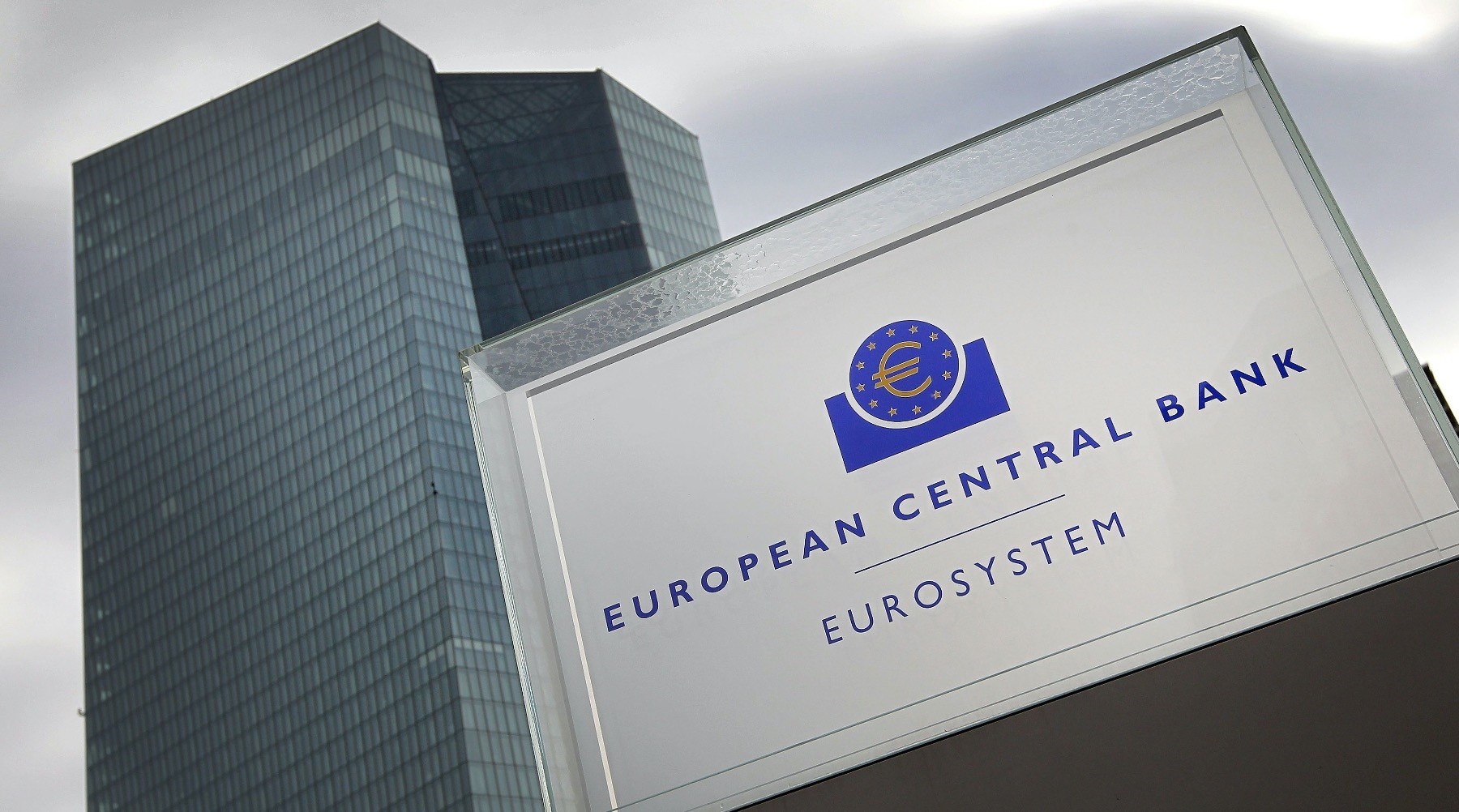 In line with the concerns over a slowdown in economic activity, investors are expecting a one year delay in the rate hike by the European Central Bank, reflecting the repricing trajectory in the markets

The European Central Bank not only will fail to raise interest rates this year but won't move until mid-2020, well beyond the timing suggested by the bank's policy guidance, money market pricing implies.

The ECB, which ended quantitative easing last month, has said rates will remain unchanged through the summer of 2019, to support the eurozone economy and increase inflation.

But a deteriorating economic outlook has led to aggressive repricing of market expectations in recent weeks. Investors now bet the ECB's minus 0.40 percent deposit rate will be on hold for much longer than expected.

Data yesterday showed German industrial output unexpectedly fell in November, raising concern that Europe's powerhouse economy may have slipped into a technical recession in the fourth quarter of 2018 after contracting in the third.

The difference between the overnight and forward Eonia interest rates -bank-to-bank interest rates for the euro area that provide some indication of how investors view the ECB rate trajectory- imply a 10-basis-point rate hike is now only fully priced in around the middle of 2020.

So investors have not only scaled back bets on a rate rise this year -current pricing suggests a roughly 45 percent chance of a hike by year-end- they have also pushed back the expected date of a first move by the ECB by months rather than the usual month or two.

Other money market futures, such as Euribor, point to a move even later in 2020. That coincides with a pricing out of U.S. rate increases this year, with markets in fact seeing a small probability of a cut in 2020.

"The rate hike trajectory in the euro area has essentially been pushed back by 12 months, and that reflects the massive repricing in rate expectations in the U.S. and Europe," said Mathias van der Jeugt, head of market research at KBC in Brussels. The ECB last raised interest rates in 2011, then cut them to record lows in 2016 to fight deflation. Investors once expected an increase before Mario Draghi's term as ECB chief ended this October. Those expectations are now being pushed back.

"Current pricing suggests the ECB will struggle to hike rates when it wants to," Lyn Graham-Taylor, a fixed income strategist at Rabobank said, pointing to the shift in language from even some of the more hawkish ECB officials.

Executive board member Sabine Lautenschlaeger, a German who has long called for the ECB to tighten its policy, said in December she still expects a rate hike in 2019. But she concedes that would depend on inflation data in the first half of the year.

Inflation in the euro area rose 1.6 percent in December, slowing from 1.9 percent in November. The ECB targets inflation at around 2 percent.

Its favored gauge of market inflation expectations - the 5-year, 5-year breakeven forward - is at its lowest since June 2017 below 1.54 percent. That compares with an average and relatively stable 1.7 percent through 2018.