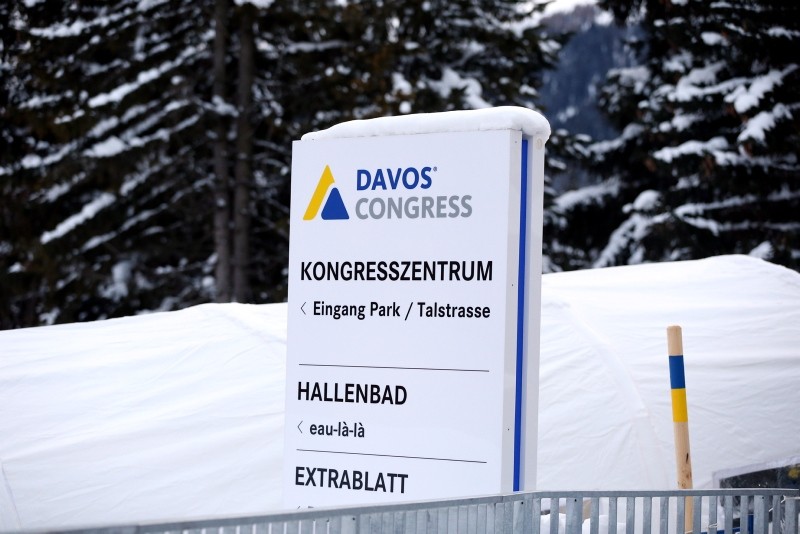 Three thousand politicians and managers kick off their annual meeting in the Swiss resort of Davos on Tuesday, discussing solutions to global challenges despite the absence of some of the world's key leaders.

It is Bolsonaro's first international appearance since he was sworn in as president at the start of January. Although the controversial populist leader has already announced a plan to privatize infrastructure, it is still unclear whether he will really opt for ultra-liberal economic policies.

Their absences are likely to place the focus on attendees such as German Chancellor Angela Merkel, Japanese Prime Minister Shinzo Abe or U.N. Secretary-General Antonio Guterres.

"This year Davos is defined by those who do not attend," IHS Markit chief economist Nariman Behravesh told AFP.

Davos may be reverting to its roots as a purely business forum, "which is not necessarily a bad thing," he said.

Slowing global economic growth, populism, political tensions, trade wars and Britain's unclear path out of the European Union are among the main worries of the world's leaders, according to surveys and forecast published ahead of the Davos meeting.

This year's official theme is "Globalization 4.0" - a vision of an interconnected world that tackles the economic inequality that goes along with globalized trade and production.

But while the gathering high in the Swiss Alps is dedicated to networking and schmoozing, the International Monetary Fund started the week with a downbeat downgrade of its forecasts for global growth.

But while growth is slowing, aid charity Oxfam warned the Davos elite that inequality around the world most certainly is not.

The wealth of the world's 26 richest people is now equivalent to that of the poorest half of humanity, Oxfam said, warning that such an imbalance was stoking popular anger and undermining democracies around the world.

The WEF week features an eclectic lineup of discussions devoted to issues such as mindful parenting in the digital age, chronic loneliness, and harnessing artificial intelligence without destroying jobs.