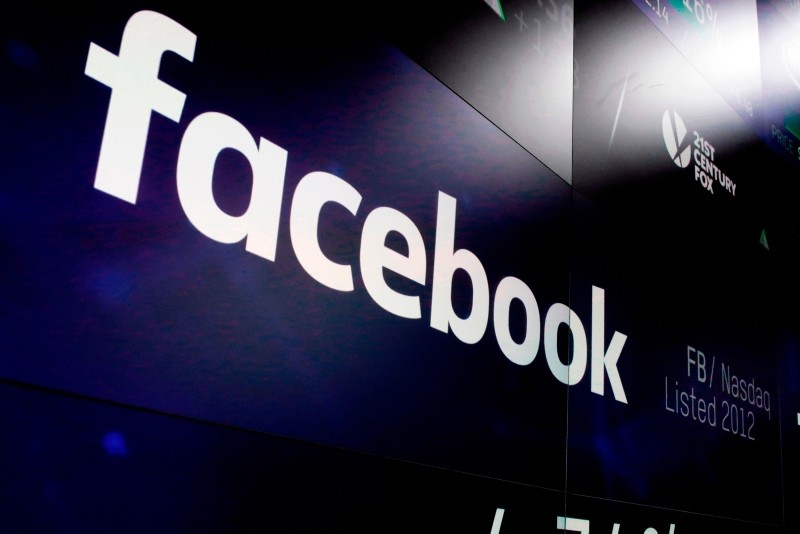 "Companies that come up with new technologies disrupting other industries and how we combine our economy will see large fluctuations in market values," said the 55-year-old CEO of Norges Bank Investment Management in an interview with Bloomberg.

There's nothing to be "surprised" that internet giants like Facebook, Google and Amazon are swinging around 30 percent in market value, he said.

As the market caps of Facebook and Amazon recently surpassed the combined market caps of Russia and Brazil respectively, more thoughts should be made on how these companies affect how the economy is working, Slyngstad said.

Slyngstad also said that the long-term profitability of tech giants is worth spending more time on than thinking about geopolitical risks.

"It's the development of how the economy is put together rather than the simple daily political issues that we try to focus on," he added.

While many fear that trade disputes between China and the U.S., and the uncertain situation of Brexit and the EU are the biggest risks for investment, Slyngstad believes none of those risks are of high importance.

Slyngstad was listed 5th on aiCIO's 2012 list of the 100 most influential institutional investors worldwide. In July 2013, he was ranked 3rd on the Sovereign Wealth Fund Institute's Public Investor 100. In 2013 and 2014, Slyngstad was on the Forbes list of The World's Most Powerful People as number 70 and 72, respectively.