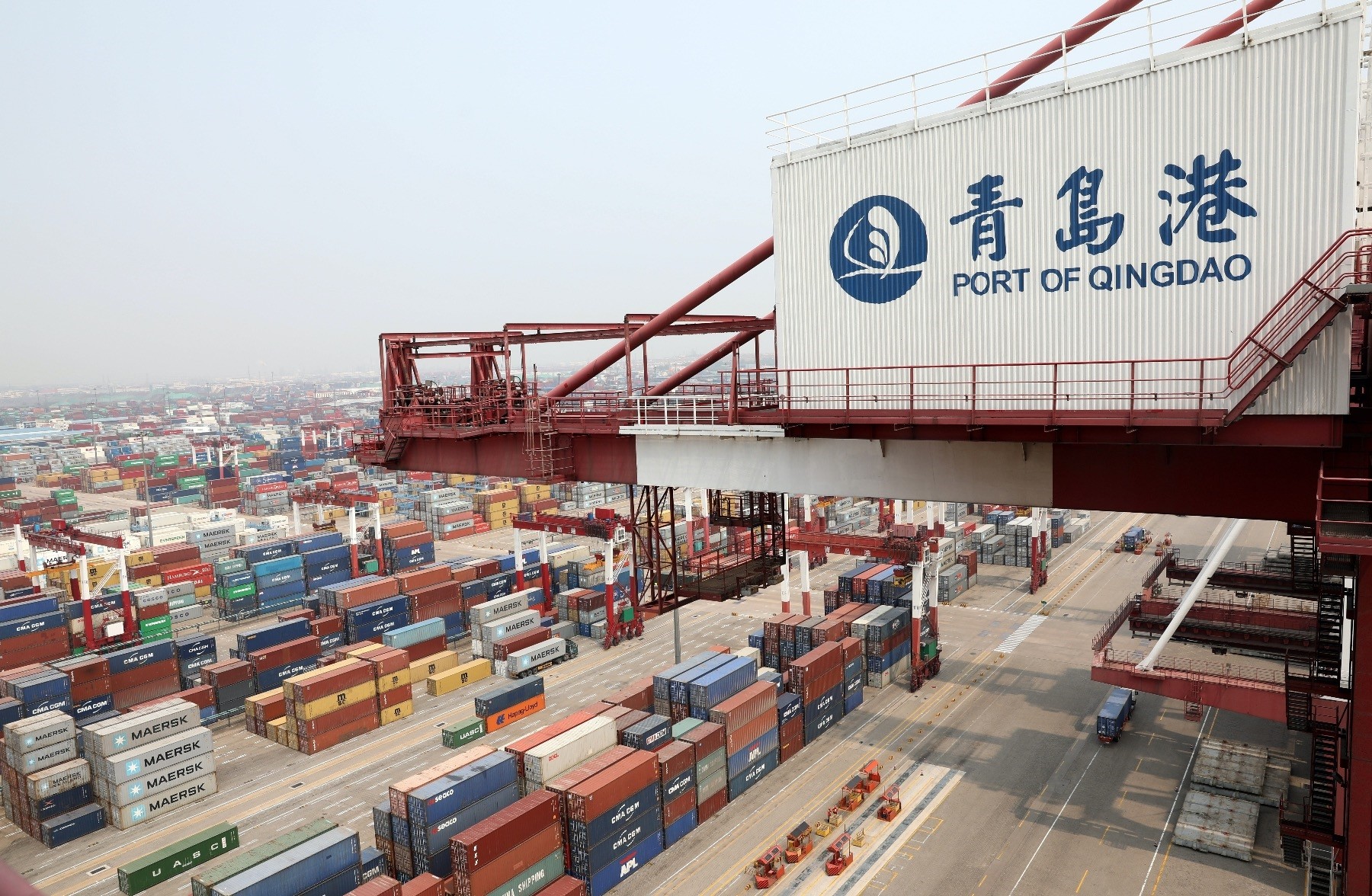 A new round of U.S.-China trade negotiations will begin today in Beijing with a set of comprehensive demands from Washington that aim to decrease China's trade surplus and reform Chinese treatment of intellectual property rights of American companies

With a March 1 deadline fast approaching, U.S. and Chinese officials are scheduled to resume negotiations today to prevent escalation of a trade dispute that has major implications for the global economy.

China's economy already has shown signs of slowing, while the trade war has shaken the confidence of U.S. businesses, as retaliatory tariffs have raised prices and helped choke off a key export market.

And U.S. President Donald Trump's aggressive strategy has failed to produce a reduction in the U.S. trade deficit with China, which he set as a primary goal.

Under the looming threat of a surge in tariffs once the 90-day truce expires, financial markets worldwide have lost ground in recent days as comments about the status of the talks turned more cautious.

U.S. Trade Representative Robert Lighthizer and Treasury Secretary Steven Mnuchin will lead the U.S. delegation for the third round of talks on Thursday and Friday in Beijing.

Trump said Thursday he did not expect to meet his Chinese counterpart Xi Jinping before the deadline for the two economic superpowers to reach a deal.

Trump had said final resolution of the trade dispute would depend on meeting with Xi "in the near future" but told reporters it had not yet been arranged.

Although top White House economist Larry Kudlow said Thursday that while Trump was "optimistic" about prospects for a deal, there remained a "sizable distance" separating the two sides.

While China has offered to buy more U.S. soybeans and beef, officials have yet even to agree on a draft of a deal that would address key U.S. concerns, according to media reports.

Washington is demanding far-reaching changes from China to address unfair practices it says are deeply unfair, including theft of American intellectual property and the massive Chinese trade surplus.

The dispute has escalated to encompass $360 billion in trade between the two economic superpowers, and without an agreement by the start of March, the Trump administration is poised to more than double punitive duties on $200 billion in Chinese goods.

However, amid pressure from the business community for the two sides to resolve the dispute, CNBC cited a senior administration official saying the March 1 deadline could be pushed back.

"Right now it is in place but that is right now," the official told CNBC. "It could change via telephone."

The White House said there would be a preparatory meeting of senior officials beginning Feb. 11 and the talks would include officials from the Agriculture, Energy and Commerce Departments.

The main delegation also includes David Malpass, whom President Donald Trump has nominated to be president of the World Bank and who has worked to limit the bank's assistance to Beijing.

However, strident White House China critic Peter Navarro was not listed as part of the U.S. team.