US national debt tops $22 trillion for the first time 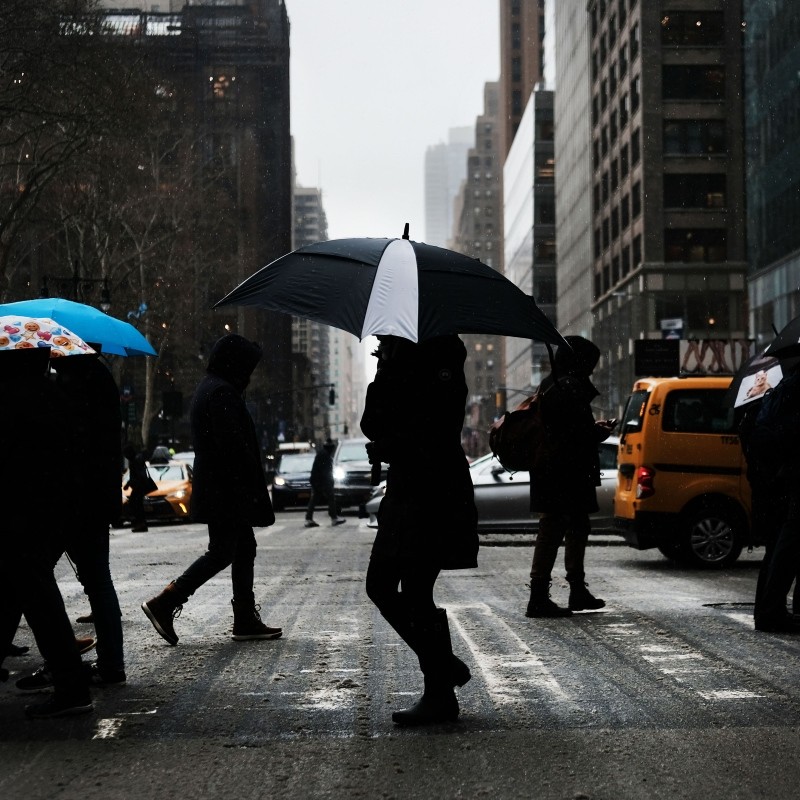 The United States' national debt has passed a new milestone, topping $22 trillion for the first time.

The debt figure has been accelerating since the passage of Trump's $1.5 trillion tax cut in December 2017 and action by Congress last year to increase spending on domestic and military programs.

The national debt is the total of the annual budget deficits. The Congressional Budget Office projects that this year's deficit will be $897 billion — a 15.1 percent increase over last year's imbalance of $779 billion. In the coming years, the CBO forecasts that the deficit will keep rising, top $1 trillion annually beginning in 2022 and never drop below $1 trillion through 2029. Much of the increase will come from mounting costs to fund Social Security and Medicare as the vast generation of baby boomers continue to retire.

The Trump administration contends that its tax cuts will eventually pay for themselves by generating faster economic growth. That projection is disputed by many economists.

Despite the rising levels of federal debt, many economists say they think the risks remain slight and point to current interest rates, which remain unusually low by historical standards. Still, some budget experts warn that ever-rising federal debt poses substantial risks for the government because it could make it harder to respond to a financial crisis through tax cuts or spending increases.

Michael Peterson, head of the Peter G. Peterson Foundation, says "our growing national debt matters because it threatens the economic future of every American."