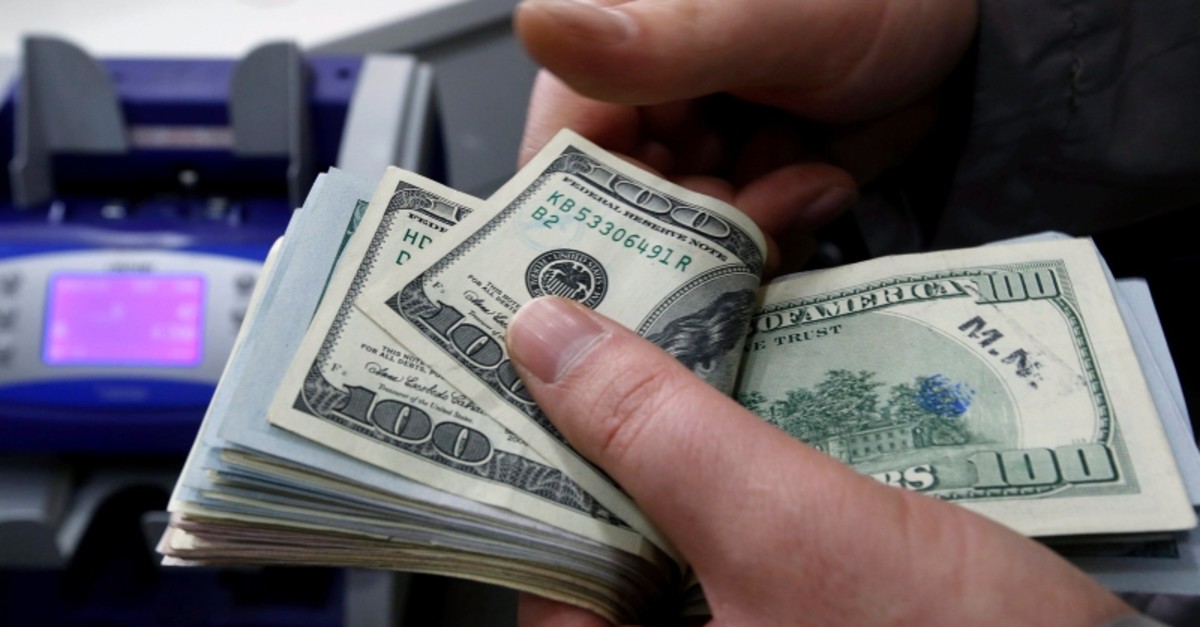 Turkey attracted nearly $13.2 billion in foreign direct investment (FDI) in 2018, an increase of 21 percent compared to the previous year, the head of the presidency's investment office said Monday.

The Netherlands and Azerbaijan were the top two sources of direct investments last year, Arda Ermut told a meeting in Istanbul.

Ermut was accompained by Zaur Gahramanov, the CEO of SOCAR Turkey which has invested more than $15 billion in Turkey over the last years.

Ermut stated that foreign direct investments on the global scale have decreased by 19 percent due to growing risks and protectionist policies. The increase in Turkey's FDI shows the potential of the country's economy and the trust of foreign investors, he added.

Ermut also noted that the share of Asian countries in FDI have increased from 12 percent to 27 percent, describing it important to diversify invesment sources.

Regarding reports on some automotive companies planning to leave Turkey, Ermut said that new players might enter the Turkish market in the upcoming period instead.