US economic growth slows to 2.6 percent rate in fourth quarter 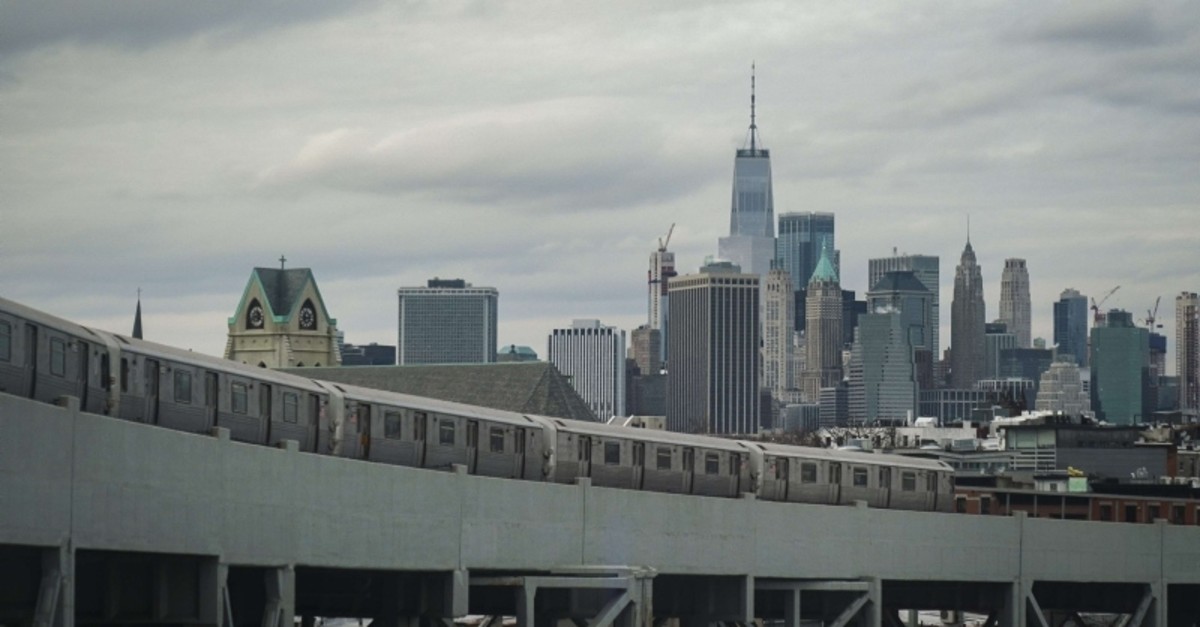 The U.S. economy slowed in the final three months of last year to an annual growth rate of 2.6 percent, the slowest pace since the beginning of 2018, as various factors including the government shutdown took a toll on growth. Economists believe growth has slowed even more in the current quarter.

The Commerce Department says growth in the gross domestic product in the October-December quarter was down from a 3.4 percent gain in the third quarter. The government says that slower consumer spending was the biggest factor in the slowdown.

The 35-day government shutdown shaved an estimated 0.1 percentage point from growth in the fourth quarter.