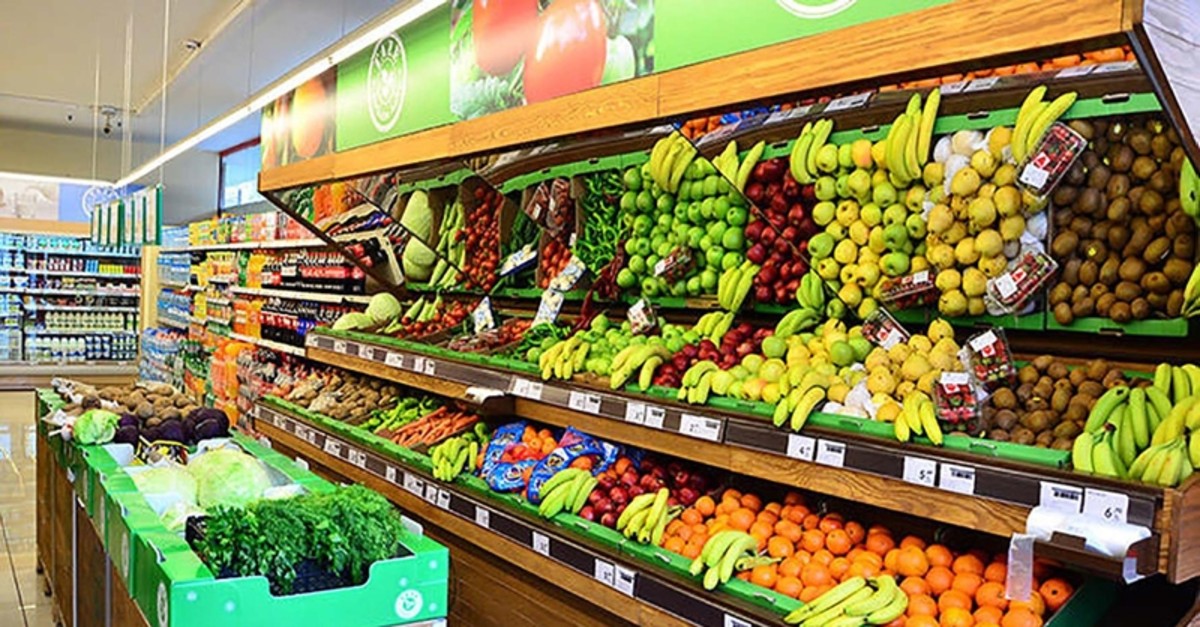 Last month, the annual inflation went down 0.68 percentage points from 20.35 percent in January.

TurkStat said the highest price increase on a yearly basis was recorded in food and non-alcoholic beverages with 29.25 percent in February.

"Miscellaneous goods and services with 28.08 percent, furnishing, and household equipment with 27.59 percent, recreation and culture with 20.43 percent and hotels, cafes and restaurants with 19.79 percent were the other main groups where high annual increases realized," the institute said in a statement.

Last week, an Anadolu Agency survey showed that a group of 19 economists forecast an average annual climb of 20.02 percent in consumer prices.

The economists also forecast that Turkey's year-end annual inflation would be 15.78 percent on average -- lowest at 13.50 percent and highest at 17.60 percent.

According to the official figures, the 12-month average hike in consumer prices was 17.93 percent as of this February.

In January, the Central Bank of Turkey revised its year-end inflation forecast, dropping to 14.6 percent from 15.2 percent.

As noted in Turkey's new economy program announced in September 2018, the country's inflation rate target is 15.9 percent this year, 9.8 percent next year, and 6.0 percent in 2021.

During a rally on Saturday, President Recep Tayyip Erdoğan said inflation would "fall once again to 6, 7 (percent)."

The central bank will meet on Wednesday to decide on interest rates, the last meeting before the March 31 elections. Most economists expect the bank to keep its current rate of 24 percent.