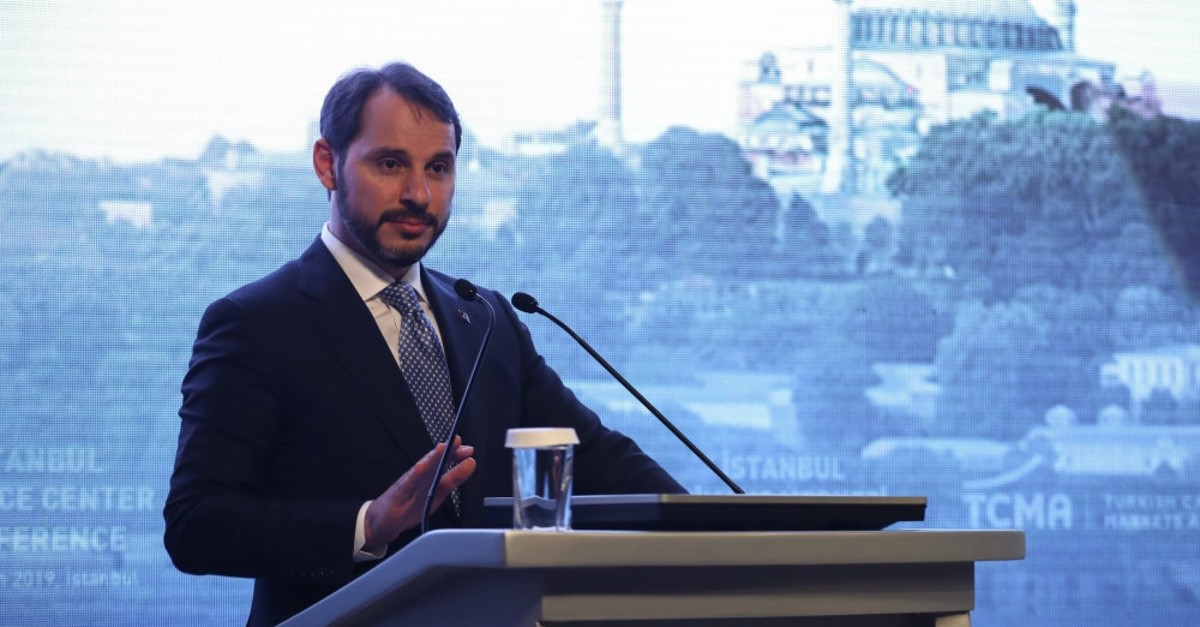 In the first week following the March 31 municipal elections, the government is poised to launch a comprehensive new reform package geared toward improving the economic outlook. The reform package, on which the economy administration, led by Finance Minister Berat Albayrak, has been working for a time, includes significant changes in the tax regime, financial structure, agricultural policies and capital markets. The new economic road map that the new reform package will lay out stipulates a fairer and more inclusive tax regime, reducing indirect taxes.

The transition to a registered economy will be expedited with the measures included in the new road map, while the financial structure will be redesigned. With a view to expanding capital markets, the reforms will include steps to establish a new fund, regulations to boost Istanbul's ranking as an international finance center and diversification of financial derivatives. Moreover, plans to reduce unemployment and ensure a fairer distribution of income will be implemented.

Production plans in agriculture will be included in the program, while the incentive system will be redesigned. In September 2018, Treasury and Finance Minister Berat Albayrak also announced the New Economic Program (NEP) that outlined a broad guideline for the economic rebalancing period. The program shared forecasts for growth, inflation, unemployment and the current account deficit, while suggesting principles to manage these macroeconomic indicators. In 2018, the Turkish economy registered 2.6 percent growth despite turbulent times while shrinking by 3 percent in the last quarter of the year.

Treasury and Finance Minister Albayrak is scheduled to attend International Monetary Fund (IMF) and World Bank meetings on April 12-14 in Washington, D.C. During the meetings, Minister Albayrak will explain the new road map for the Turkish economy and come together with investors and finance circles. Minister Albayrak will later meet American businesspeople as part of the 37th Joint Annual Conference of American-Turkish Council (ATC) Turkish-American Business Council (TAİK). The conference will take place April 14-16. Trade Minister Ruhsar Pekcan and representatives from the Turkish business world will also attend the conference and deliver speeches.