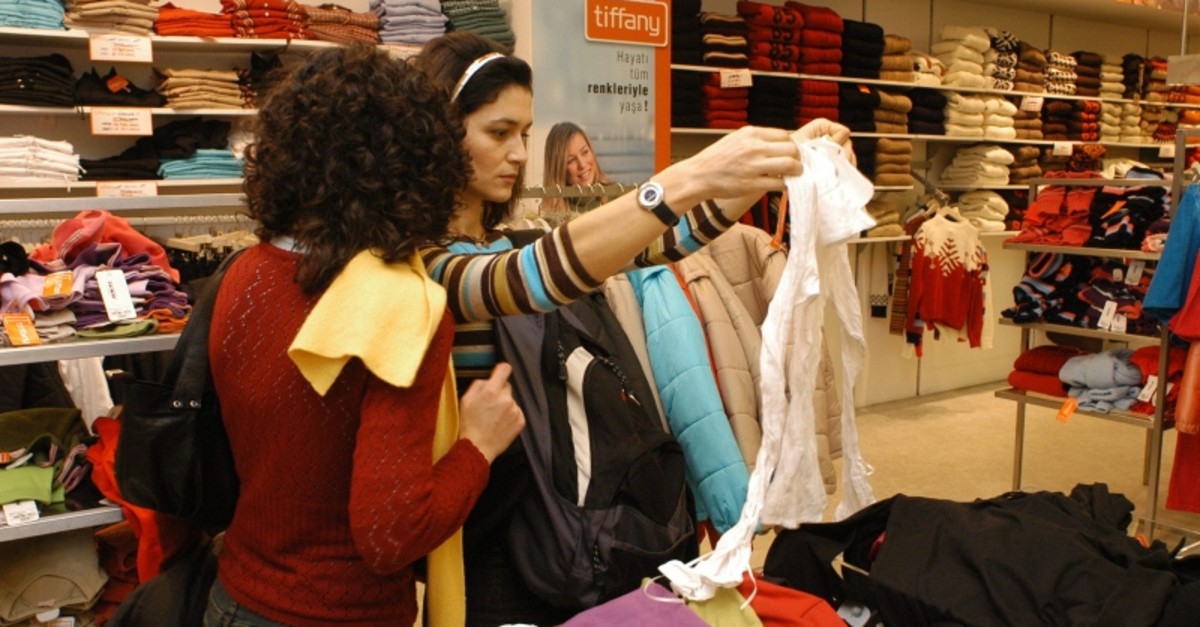 Turkish consumers' confidence in the economy rose by 6.9% in April, the country's statistical authority announced Monday.

The consumer confidence index stood at 63.5 this month, up over four points compared to March, according to data from the Turkish Statistical Institute (TurkStat) and Central Bank of the Republic of Turkey (CBRT).

The unemployment expectation index rose 7.8% compared to the previous month to 63.5 points, indicating a rise in the ratio of people expecting a decrease in the number of unemployed persons in the next 12 months.

The probability of saving index increased by 18.3% from 22.0 in March to 26.0 in April. This increase shows that the possibility of consumer savings in the next 12-month period increased from the previous month.

On nearly 20 economic and financial criteria, consumers' assessments and expectations for the next 12 months are measured in monthly tendency surveys.

The index is calculated from the survey results on a range of 0-200, with above 100 indicating an optimistic outlook, and below 100 a pessimistic outlook.

In April, the index for general economic situation expectations stood at 82.4, surging 4.8% from 78.6 in March.

In 2018, the consumer confidence index value hovered between 72.7 and 57.6 -- the highest being in July and the lowest in October.

The country's statistical authority will release the next survey results on May 21.